Few days ago the popular Indian online retailer Flipkart reveled to be the platform where Xiaomi will exclusively sale the Xiaomi’s “Desh Ka smartphone”. In a direct translation, Desh Ka means “the country’s smartphone” or “phone that belongs to the country”.

When we first heard about this India country’s Xiaomi smartphone, we wondered if the company would show a new smartphone specially made for the Indian consumer standards, or if it would be one of the anticipated smartphones that the company is about to launch such as Redmi 5 and Redmi 5 Plus or even the rumored R1. But in the end, seems that the tomorrow launch event will just be a opportunity to launch in the country an already released smartphone the Redmi 5a.

The Redmi 5a was launched in China two months ago, and since then its arrival on the world’s second smartphone market was something expected, and seems that tomorrow this will happen during Desh Ka release. The finding was uncovered after checking the source code of the teaser page which contains the Redmi 5a name.

The Redmi 5a was the first smartphone from the fifth generation of Redmi phones to arrive at the market. The handset sports a 5.0-inch 720p display horsened by the 1.4Ghz Quad-Core Snapdragon 435 paired with 2GB RAM and 16GB of Storage. 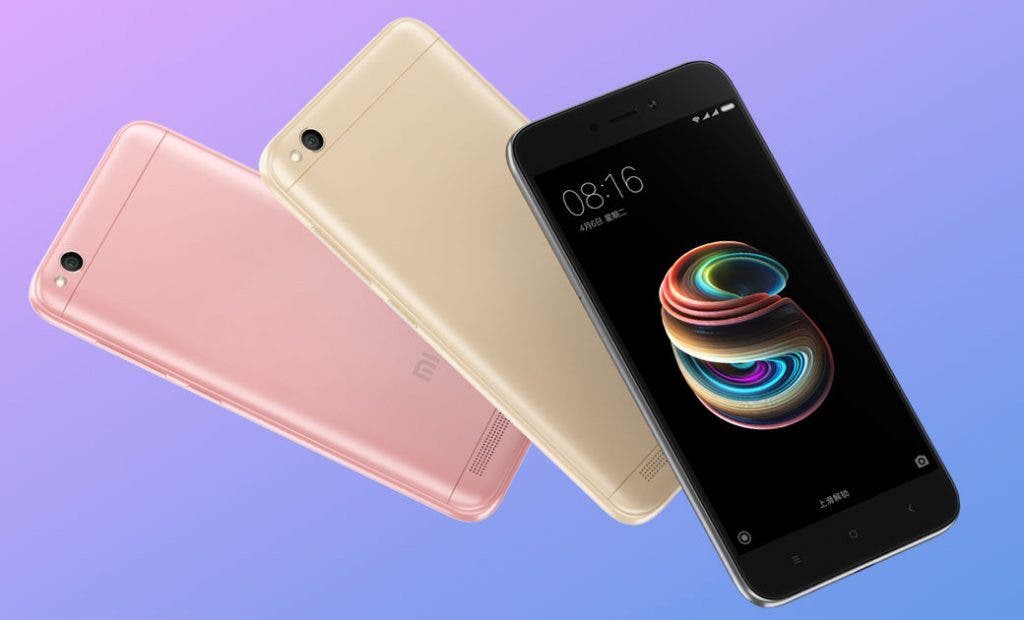 Camera wise the low cost effective smartphone brings a 13MP main rear camera with f/2.2 aperture and a 5MP front facing snapper. The phone runs Android Nougat 7.1.1 with MIUI 9 atop and is fueled by a 3,000mAh battery.

The news can disappoint some Xiaomi enthusiasts expecting a whole new smartphone for one of Xiaomi’s most important markets, however Redmi 5a launch was something already expected. The Desh Ka unveiling is some hours ahead, and we’ll be covering further details of the event.

Next Huawei Honor Magic gets a 1000 Yuan price cut