Huawei released on the last year the Honor Magic as a sort of concept device, and it still doesn’t feel as a 1-year old device. The handset brought dual camera setup way before it was considered cool, bought the frame pressure sensing, AKA border’s squeeze and a whole facial recognition system way before Apple saying that Face ID is good with iPhone X.

The smartphone also bought some AI features way before the Kirin 970 which was specially made for artificial intelligence support and development. The eight edged device came priced at 3,699 Yuan ($560) and one year after, just today, got its first price cut of 1,000 Yuan ($150).

Potential consumers can now grab the Honor Magic for 2,699 Yuan ($409) at Huawei Official online store, and some other local store as JD.mall and others. 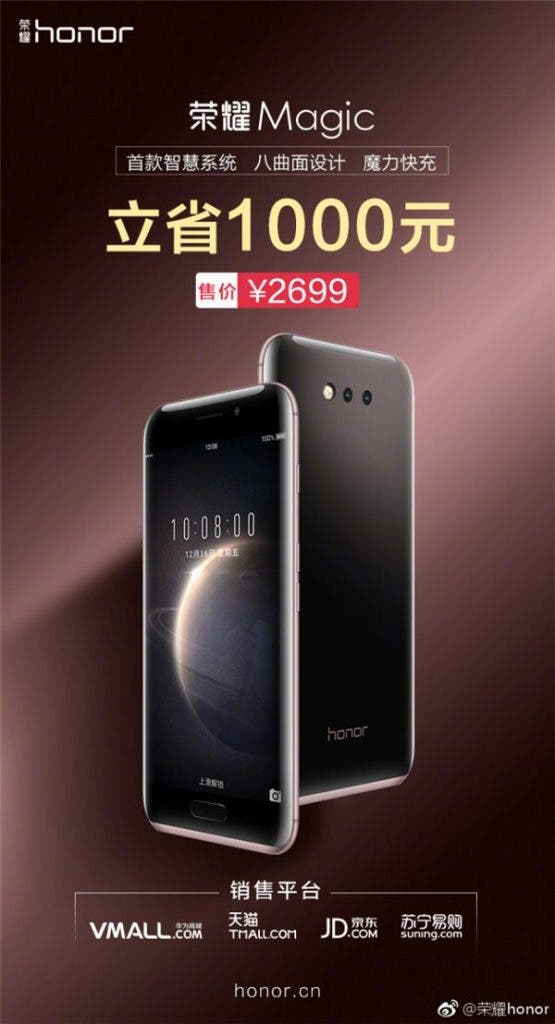 A one year phone definitively need a specs recap, so the Magic sports a 5.09-inch AMOLED display with a 2160×1440 resolution. Horsepower is ensured by the in-house made Kirin 950 coupled with 4GB RAM and 64GB of Storage.

Camera wise the Honor Magic brought dual 12MP camera with f/2.2 aperture and RGB configuration. For the selfie enthusiasts the smartphone counts with a 8MP sensor placed on the front.

The Magic keeps running thanks to its 2,900mAh battery with Super Fast Charging technology that claims a 90% charge in just half hour. Other included features are NFC, Bluetooth 4.2, dual SIM support. 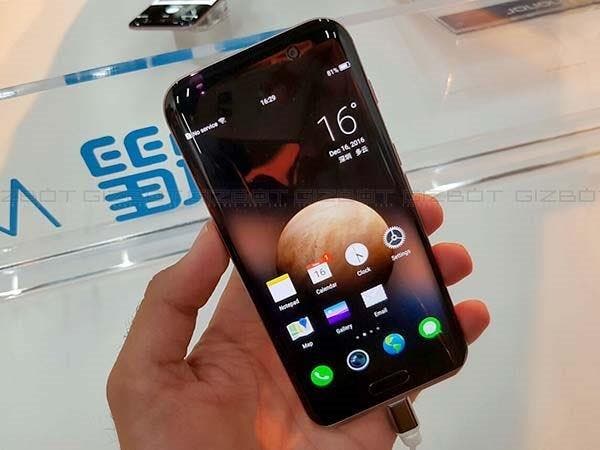 Sadly the Honor 6 Magic still runs at Android Marshmallow with Magic Live UI. So if you’re on this game for Android updates, this may not be a smartphone for you, since a Nougat or Oreo update is unlikely to arrive.

Read Also:  Huawei will release a new smartphone with a large display and 108MP camera

With the price cut and all the specs package do you think the Honor Magic still have the necessary to compete with devices released a whole year after? Let us know in the comments below.

Previous The Xiaomi Desh Ka actually is the Redmi 5a