HMD Global seems to be fulfilling its promises in providing constant software updates and enhancements to Nokia devices owners. The company released the Android 8.0 Oreo stable update for the Nokia 8 in the last week, today its time for Nokia 6 receive a new update, but sadly this is Oreo yet.

The newest update come carrying the build number of 00WW_3_72A weighing a little more than 149MB, the release brings Google’s November Security Patch, which fixes the recent unveiled WP2 KRAIK Exploit. Additionally there are some UI enhancements brought by the software, and some stability issues get a fix treatment. 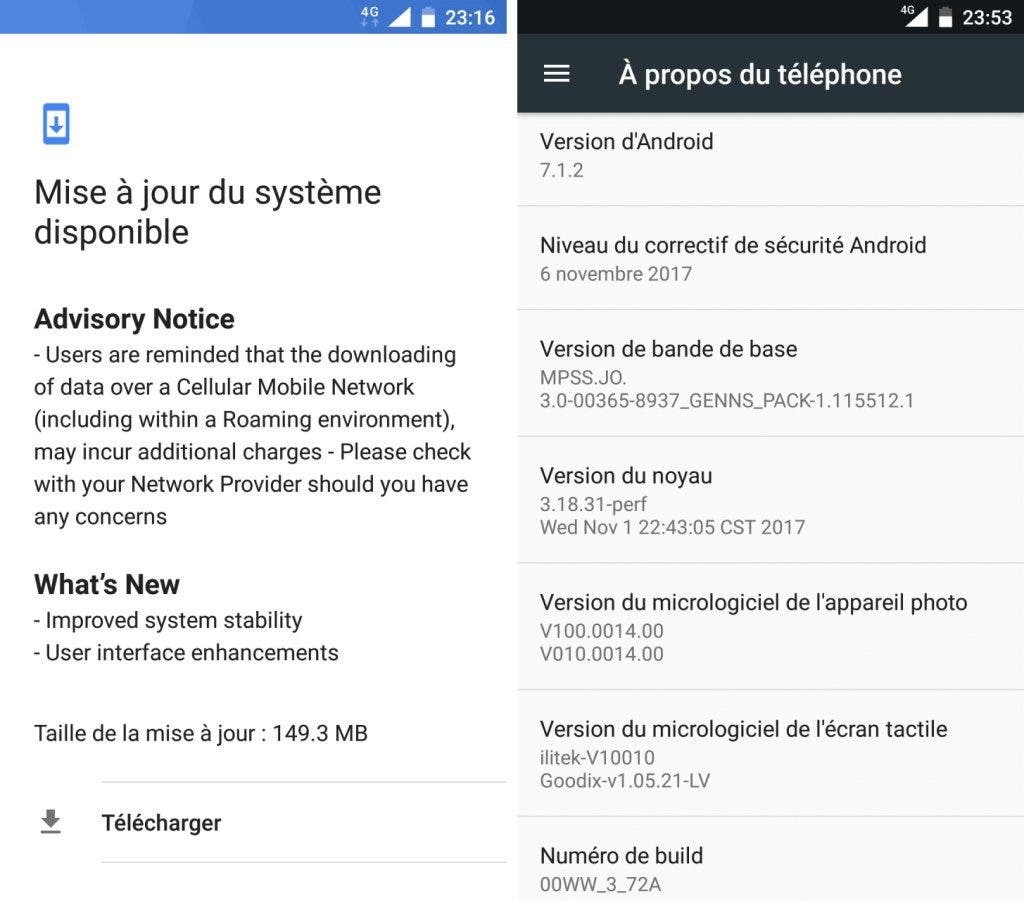 HMD has chosen a quiet move by not releasing any changelog of the update with more details about the new software revamp. Also this may come to disappoint some consumers expecting to taste the newest Google’s cookie. Anyway HMD is allegedly going to push forward the Oreo Beta Program for both Nokia 6 and Nokia 5.

If you own the first HMD’s Nokia released phone, we advice you to update it right now, considering all the security fixes that the software carries. The update should take much time to download if you’re at a fast internet, anyway be sure to have more than 50% of juice before letting the update process start.