Clamshell phones are still alive and still appeal to some persons, Samsung just announced it flagship clamshell phone and it now appears Gionee is all out to take on Samsung latest offering. Chinese TENAA revealed today that Gionee is already preparing a successor to its last year’s Gionee W909 flip phone. The listing on TENAA database reveals much about the design and a few of the Gionee W919 specifications.

In terms of design, the device adopts a Pentagonal design that is quite different from that of its predecessor. Similar to the recently announced Gionee M7 plus, there is a premium leather coating at the rear with a single rear camera and a fingerprint sensor below it.

The certification page reveals that the Gionee W919 which measures 128×62.7×16.2mm and weighs 230g, much like its predecessor will sports two 4.2-inch HD displays, an octa-core 2.5GHz processor, 6GB of RAM, 128GB storage, an 8MP rear camera and a 5MP front-facing camera. The device is expected to boot Android 7 Nougat out of the box and will be powered by a 3000mAh non-removable battery.

With the key specs already outed by TENAA, the Gionee W919 could be a minor upgrade over its predecessor.The only notable changes observed here could be in the battery size, RAM, processor make and a bit of design.

We have no information on pricing and release date, but our guess is that the device could be a candidate for early 2018. 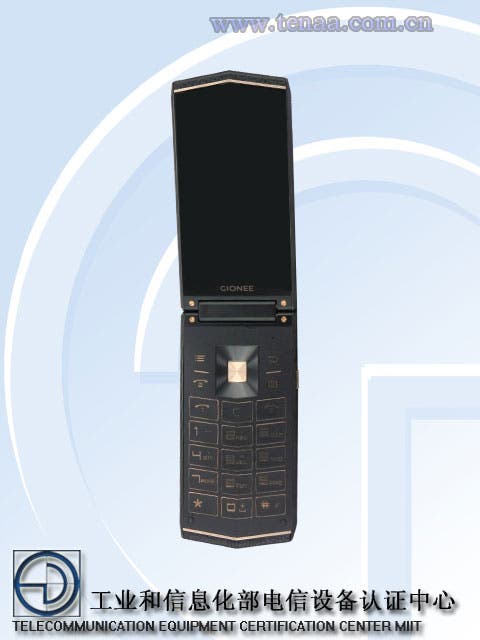 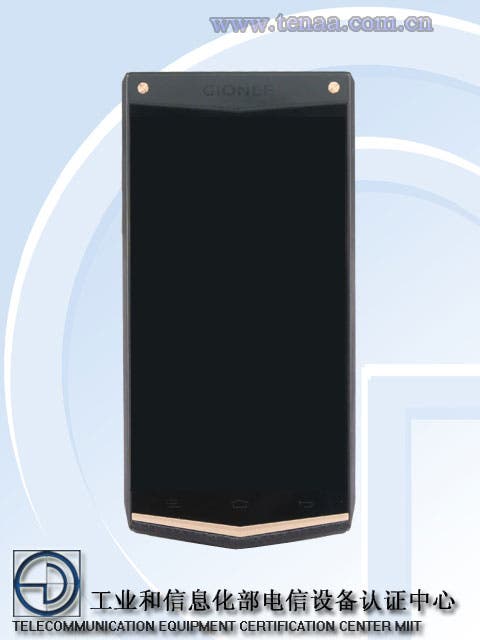 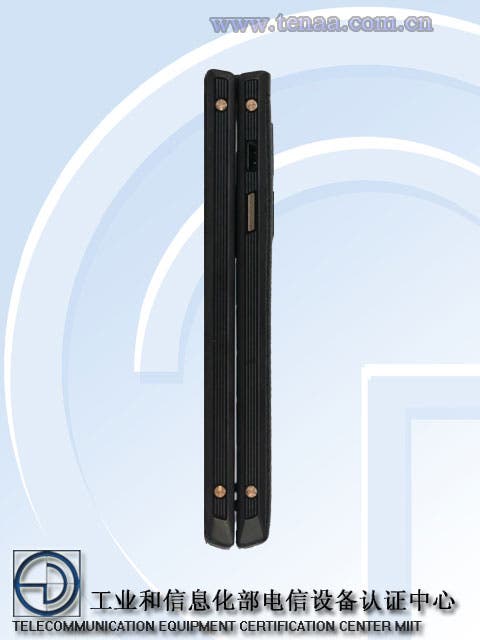 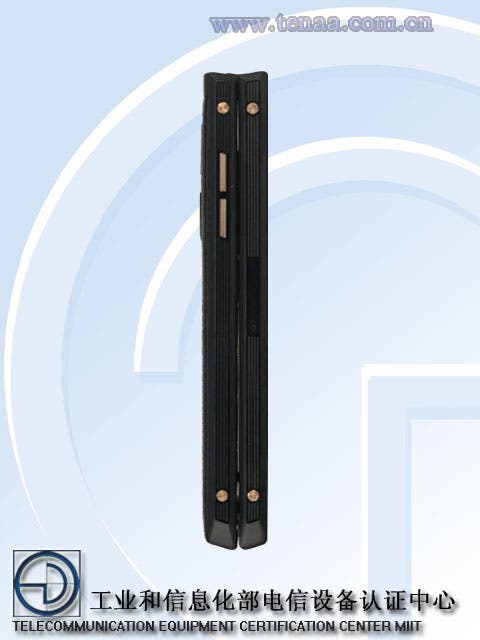