The Samsung Galaxy S9 will be announced at MWC2018. And though we have heard some rumors and seen some leaks concerning this device, nothing certain is known at the moment. The only thing we can say for sure is the presence of the Snapdragon 845 chip. But there is no hint whether the manufacturer will come in with facial recognition, will it use an under-glass fingerprint scanner, will it narrow the forehead and the chin for a higher screen-to-body ratio and more. So it’s too foggy. But today a popular leaker (channel), Onleaks brought the most realistic renders of the Galaxy S9 based on rumors and leaks spotted till the date. Let’s take a peek at them and make some assumptions in terms features. 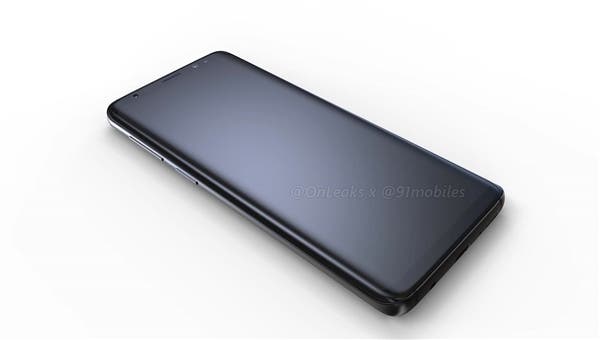 First, as for the appearance, according to these renders, the Samsung Galaxy S9 still continues using the traditional design lineaments of the S8. Probably, the most obvious difference is the fingerprint layout. Not it’s moved to below of the camera. So users won’t touch the camera accidentally. This also means the S9 won’t come with an under-glass fingerprint technology. 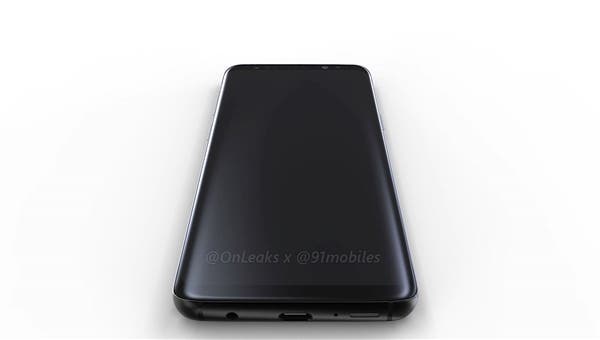 When it comes to the front, there are not many changes. But seems the company will narrow the chin in order to increase the screen ratio. The forehead still carries many sensors. So do not wait for innovations in this sense. There is a USB Type-C port for faster and more secure data transfer as well as a 3.5mm audio jack. 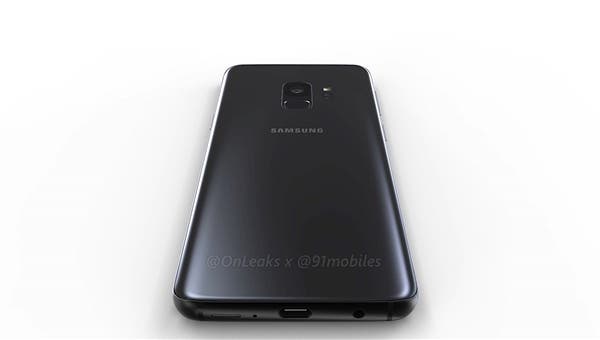