After it re-entered the now competitive smartphone market with the successful unveiling of its 2017 Android smartphone line up, the Nokia 3310 refresh and later 3G variant of the same Nokia 3310, HMD Global owned Nokia is now looking forward to the year 2018 to consolidate the success recorded so far. The firm’s upcoming flagship device for 2018 – the Nokia 9 which is tipped to debut come January has been enmeshed in a series of leaks in the past few months, but just about a week ago, fresh information surfaced suggesting that a new 4G enabled Nokia feature phone (alleged Nokia E71 2018) may debut alongside the flagship device in early 2018.

While some speculated that the device might be a 4G variant of the refreshed Nokia 3310, the latest information available to us indicates that the upcoming 4G Nokia feature phone might be a refresh (Nokia E71 2018) of the older Nokia E71 feature phone. 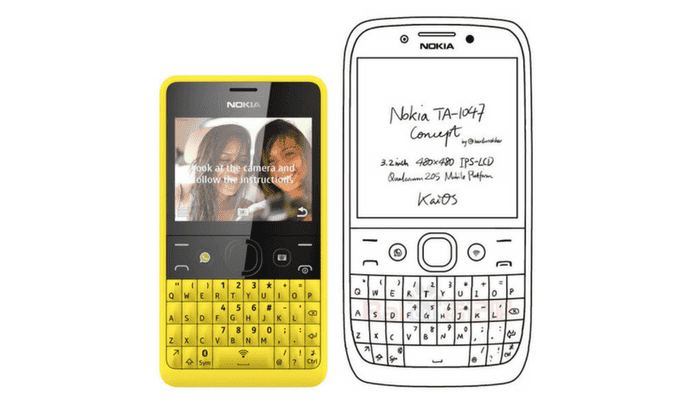 There are speculations that the purported Nokia E71(2018) may come with QWERTY keyboard much like the blackberry phones of old, while the display size could be reduced to a 3.3-inch with 480×480 resolution . It is expected to house a Qualcomm Snapdragon 230 or Snapdragon 205 chipset coupled with 1GB RAM and unknown storage size.

The device will reportedly be priced below $150, and may hit the market soon after it is unveiled. As of now, nothing is official as regards the launch date, but the believe  is that it will be unveiled alongside Nokia 9 and Nokia 6 (2018).

Previous Oppo A85 pays a visit to TENAA