Today, the Moto X4 Android One edition is now reportedly receiving the Android 8.0 Oreo update in the US. The update which comes in form of Build number: OPW27.1 is about 1GB in size. It carries the December security patch in addition to all of the new features introduced with 8.0 Oreo, including Picture-in-picture, Notification dots, Autofill, and the latest emoji.

The Android Oreo update which was first reported by Android Police seems to have just started rolling out, so we expect the update to roll out to more users in the coming days. And do note that the latest update is meant for Moto X4 Android One edition, we are yet to receive any news as regards Oreo update for the regular Moto X4.

Please do share with us your experience if you are a Moto X4 Android One edition user. 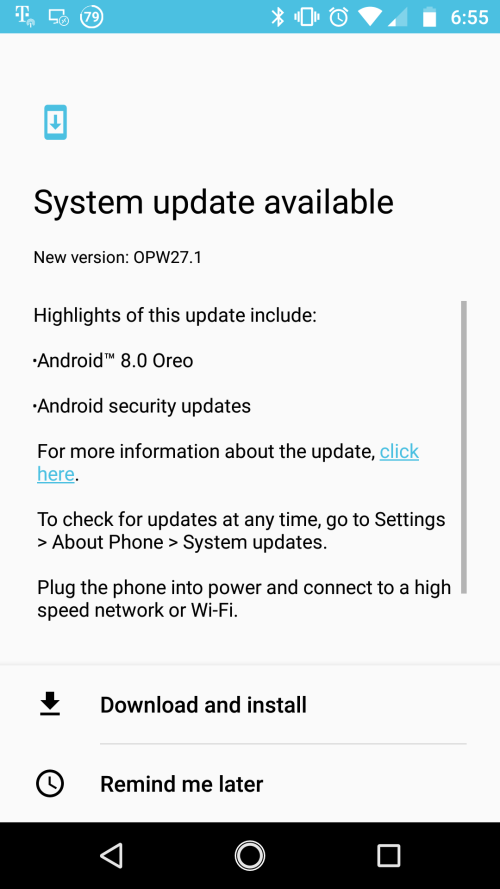