Chinese smartphone manufacturer, Xiaomi, is currently doing very well in the smartphone market. This brand is well accepted in China and India and reports have it that it has informed bankers that it would top its annual 2017 revenue target by as much as 18%. Xiaomi is expected to make at least $1 billion in 2017 based on the company’s revenue estimate of $17 billion to $18 billion. For 2018, Xiaomi’s profits would probably be in excess of $2 billion. 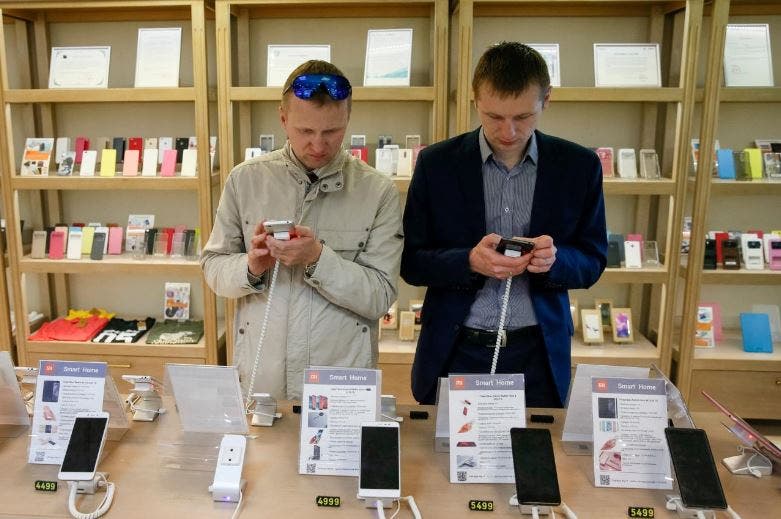 In recent years, particularly 2015 and 2016, Xiaomi experienced a huge slump in sales and this latest estimate shows that the company has bounced back positively, showing character, which is what is expected of any giant manufacturer. This company which was valued at $46 billion in a 2014 funding round, overextended itself into new markets and the likes of  Huawei Technologies, Vivo and Oppo put up a strong fight at home.  This had a huge negative impact on its performance in recent times. However, there has been a lot of reformations by the company to bring it back to the forefront. It re-launched sales in a couple of countries, including Indonesia, Vietnam, Russia and the United Arab Emirates. Also, it strengthened its offline sales by opening hundreds of Mi stores in target areas.

“This is a good time for them (Xiaomi) to list because right now they are on a roll,”…“If they get a good valuation, they will get it now,”…“Xiaomi will need to make sure that users upgrade to higher-end Xiaomi from lower-end Xiaomi instead of ditching it for other brands,”

The growth and profits of this company are expected to improve into 2019 and bankers think that the company would make a $100 billion valuation at IPO look. Most recently, Xiaomi became the No. 1 brand in India, topping the likes of Samsung and Huawei while IDC reported that the company has trumped Apple to emerge as China’s No.4 smartphone vendor. Despite all these positive achievements, Xiaomi still has to concentrate on retaining its customers by giving them a platform to transcend from low-end devices to better devices.