We knew Microsoft and Qualcomm are working jointly on the first laptops running on Windows OS and packed with a Snapdragon 835 chip. Though nothing certain has been announced till the date, we have heard some rumors and seen some leaks concerning the first laptops with the SND835 chip. Back in November, a mysterious laptop leaked on HP Care Pack Page. Today we have a confirmation the first notebook sporting Qualcomm’s chip will be the HP Envy x2, as it has visited FCC, Product certification for the USA.

As we said, the first Windows 10 notebook with ARM architecture will be the HP Envy x2 that is set to launch in the US in the second quarter of 2018. According to the FCC documents, this laptop will sport a Snapdragon 835 chip, a 12.3-inch screen, a built-in 8GB LPDDR4X RAM, 256GB of SSD storage, and a battery providing up to 20 hours of normal use and 700 hours of standby time. Plus, it comes with a thickness of 6.9mm, 698g weight, USB Type-C interface, SIM card slot, and SD card slot. 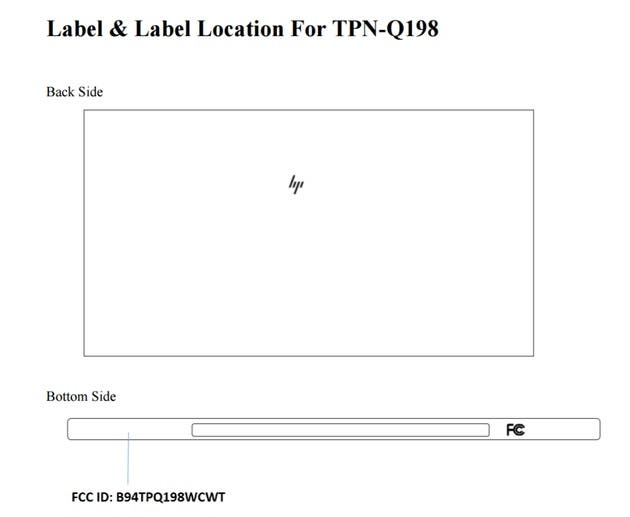 The HP Envy x2 passed FCC with the codename of TPN-Q198. The latter will run on Windows 10 Redstone 4 system. The latter will provide a better real-time connectivity to the PC’s settings and management. Moreover, this laptop has managed to be approved by GSM Global Certification Forum, which lists a large number of bands covered by Qualcomm’s baseband in notebook computers.

Seem there is no doubt the HP Envy x2 will be the first laptop with a Snapdragon 835 chip. But we have also heard Xiaomi and Samsung are working on identical notebooks. So it turns out the smartphone makers can outrun the traditional laptop makers in 2018.

Next Xiaomi AI Speaker Review - Do you Speak Chinese?