A couple of weeks ago, we got some sort of official confirmation that Xiaomi Mi 7 will sport the flagship Snapdragon 845 chip when Xiaomi’s CEO – Lei Jun announced that Xiaomi next flagship will use the chip. Speculations have continued to grow with respect to this device and most recently, it was reported that this smartphone will not come with an on-screen fingerprint scanner but will rather concentrate on 3D facial recognition feature. This speculation started because Synaptics who is currently at the hub of the development of on-screen fingerprint sensor mentioned vivo and Huawei as potential users but didn’t mention Xiaomi and the Mi 7 is rumored to drop in the first quarter of 2018. However, a new set of renderings of the Mi 7 shows some features that are not consistent with previous renders. 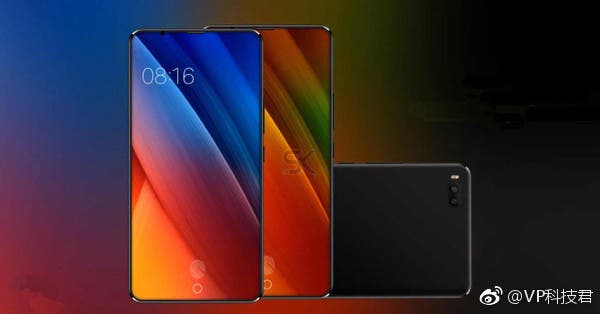 From the renders, there is obviously an on-screen fingerprint sensor close to a menu click zone in this full-screen smartphone. On the rear of the smartphone, there is a dual camera setup. The dual cameras are placed horizontally in contrast to vertically placed cameras that we have seen in previous renders and the LED flash just lies astride the horizontal dual cameras to the far right. The bottom line about the Mi 7 is that nothing much has been confirmed and the bulk of the pieces of information are just based on speculations and rumors. 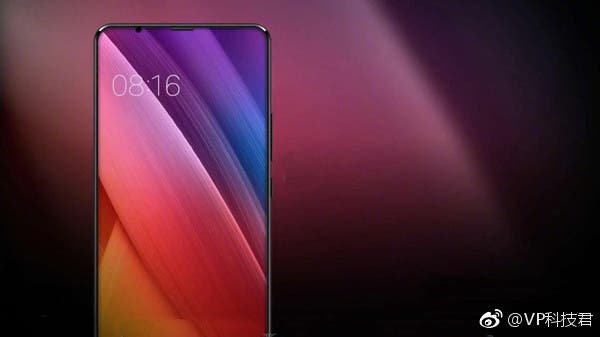 Previous speculations and rumors suggest that in addition to the Snapdragon 845 processor, the Xiaomi Mi 7 will come with a 5.65-inch display sporting an 18:9 full-screen design, dual glass, metal frame design, support for wireless charging and other features. The processor will be supported with at least 6GB of RAM which will most likely be the least available RAM size. Although there is no mention of the internal storage yet, it wouldn’t require a prophet to for anyone to know that an expandable 64GB or 128GB ROM will be just adequate. In the camera department, it has a 12MP + 20MP rear camera combination of IMX380 + IMX350 sensor. The lights of this device will be kept on by a 3200 mAh battery. No doubt, it will run on the MIUI 9. In addition, there is also the Plus model which is rumored to sport a larger 6.01-inch screen and a 3500 mAh battery. In terms of pricing, the Xiaomi Mi 7 will cost around 2699 Yuan ($408) while the Plus version will go for 2999 Yuan ($454).

Next HP Envy x2 With Snapdragon 835 Approved By FCC