Last week, Qualcomm officially unveiled the Snapdragon 845 chipset which will be used for standard flagship smartphones next year. Many top manufacturers including the likes of Samsung and Xiaomi are already on deck to use this chip which has a strong performance with low power consumption. No doubt, Samsung Galaxy S9 is on queue to sport this processor but the first device in China to use it will be definitely Xiaomi Mi 7. Recall that Xiaomi CEO, Lei Jun, attended the Snapdragon 845 conference in the United States where he publicly said that the next Xiaomi flagship will use this chipset – of course, the next Xiaomi flagship is the Mi 7. 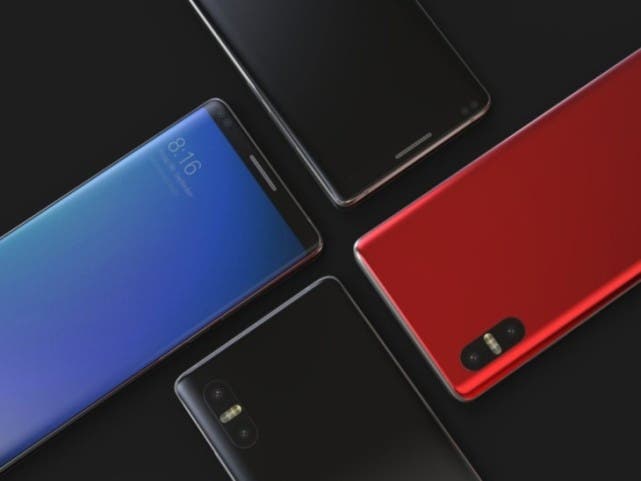 Current reports now suggest that Xiaomi Mi 7 will have the “Plus” variant – Xiaomi Mi 7+ which is expected to have a larger screen like most plus variants with respect to their predecessors. We didn’t see the Xiaomi Mi 6+ and the reason for this is pretty clear, the Snapdragon 835 chipset was highly unavailable thus there was no way Mi 6+ could touch down. If the production capacity of Snapdragon 845 is high then we may just see the Mi 7 and Mi 7+ launching simultaneously. Scheduled to be released in March 2018, the Mi 7 should cost 2699 Yuan ($408) while the Mi 7+ should sell for 2999 Yuan ($454).

As of now, speculations have it that the Xiaomi Mi 7 will come with a 5.65-inch display while the plus variant will use a larger 6.01-inch screen. Both smartphones will use an 18:9 full-screen design with dual glass, metal frame design, support for wireless charging and other functions. While the plus model will have a 3500 mAh battery, the Mi 7 will come with a smaller 3200 mAh battery. Well, we already know the processor that these smartphones will use but it is said that 6GB of RAM will be the lowest. In the camera department, we will probably see a dual rear-camera setup (12MP + 20MP) combination of IMX380 + IMX350 sensor, which will be introduced into AI technology.