Smartphone manufacturers will stop at nothing to make sure that their devices are attractive and sellable. After the advent of innovations like Face ID and on-screen fingerprint scanner, Moviphone has introduced a smartphone with an in-built projector. This Android phone displays images at 50-Lumens and it can also project images as large as 100-inches which is larger than the 70-inch highest projection possible with the InstaShare Projector Moto Mod. 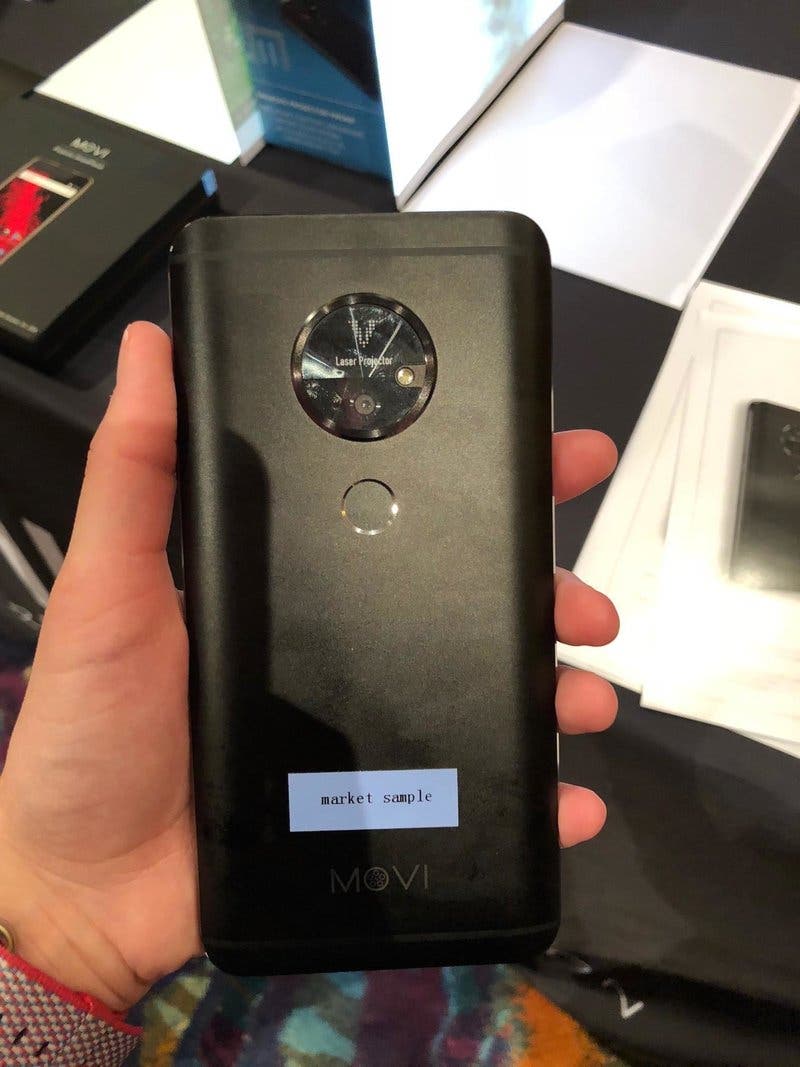 Moviphone is powered by an octa-core MediaTek MT6750V chipset coupled with 128GB of internal storage. Its visuals are handled by a Mali-T860 MP2 GPU clocked at 650MHz. It comes with a 5.5-inch display which projects images in HD (720p) with a 720 x 1280display resolution. In the camera department, we have a 16MP rear camera coupled with an 8MP front-facing snapper for video chat and selfies. This phone which runs on Android Nougat comes with a 4000mAh battery to keep the lights on.  As of now, this smartphone is priced at $599. Moviphone is unlocked and is compatible with all four major U.S. carriers. It is also equipped with a fingerprint sensor for unlocking your phone without typing in a passcode. 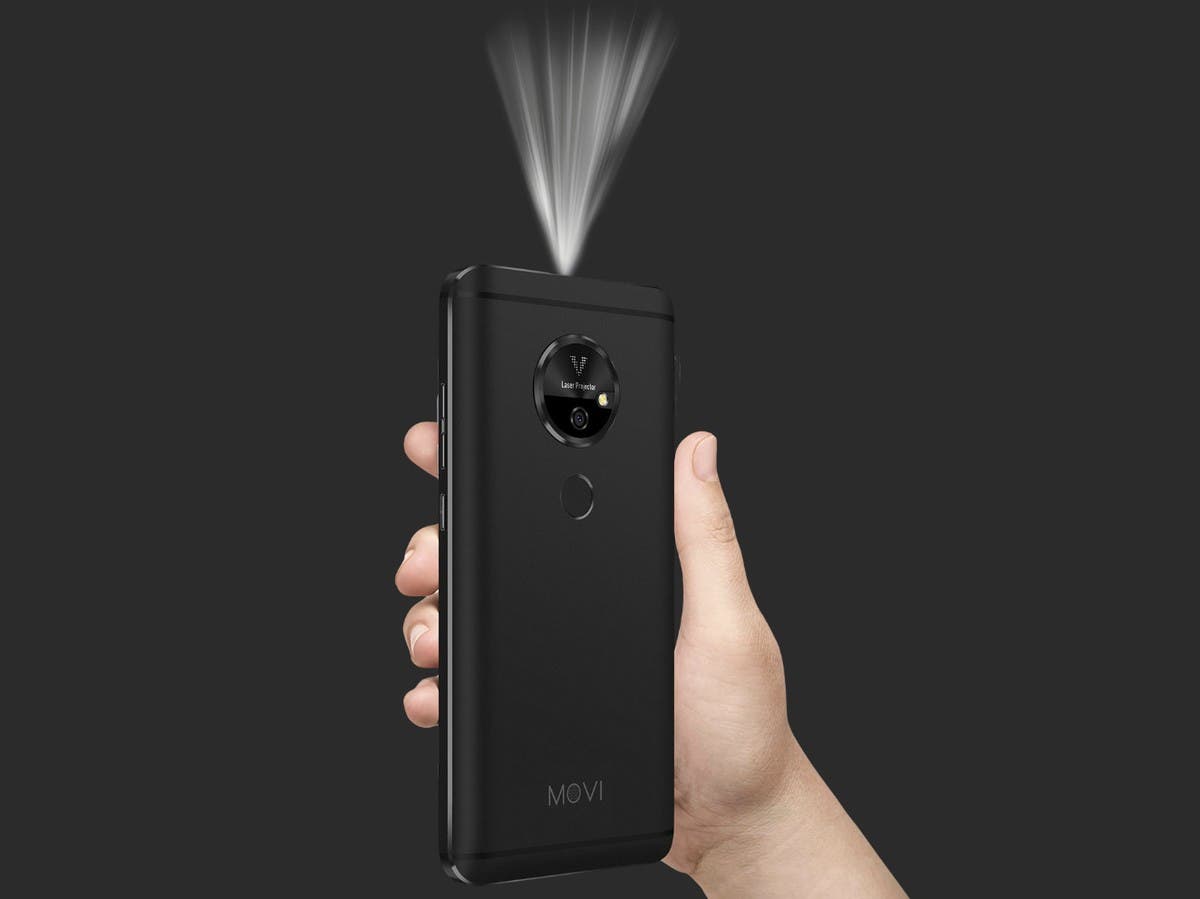 Movi is well appreciated for this gesture because this will most-likely push the bigger smartphone makers to keep innovating devices of their own. It is not enough for smaller companies to always try to compete with the likes of Samsung and Apple, they should also try their hands on new practices as Movi has done. Companies like Motorola sell smartphones that are compatible with a projector accessory, but you may have to sell your liver to get the phone and the projector. For instance, Insta-Share Projector Moto Mod costs about $300, and the cheapest Motorolla smartphone that is compatible with this projector sells for about $400. This means that you will have to part with at least $700 to get both devices this the Moviphone at $600 is a good bargain.