Last year in October Microsoft officially admitted Windows Phone is dead. The software giant revealed they are no longer developing new features or hardware for Windows 10 Mobile. Thus the operating system is placed into servicing mode. Moreover, they revised their strategy and began working on multi-device scenarios and cloud-powered technologies. One of the reasons Microsoft gave up on Windows Phone is because developers were not interested in writing apps for the platform. Microsoft understood people don’t need Windows on their phones. They are interested in iOS and Android platforms only. Today an interesting statistics was revealed concerning the mobile operating systems market. And though the overall picture is not surprising, there are a couple of unexpected data. 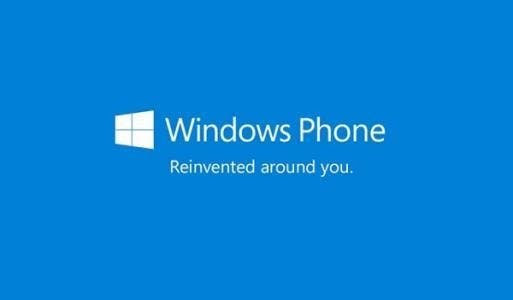 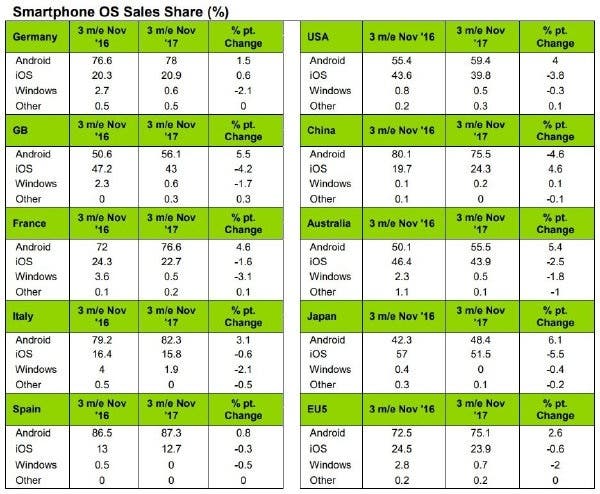 Next UMIDIGI S2 Lite will be the First Android 8.1 Full-Screen Phone