2017 was the year of thin border screens and dual cameras. And it seems 2018 will be the year of facial recognition tech. We saw Face ID on the iPhone X causing a huge stir in the smartphone industry. And now there’s a renewed enthusiasm for the new tech that will be implemented in upcoming phones. Oppo has already done it with a couple of phones, while the A83 completely foregoes the fingerprint reader in favour of face unlock. Huawei has not only granted face unlock to the Mate 10 line but they’ve also copied the Animoji project. Not to mention the OnePlus 5T’s adaption that made headlines everywhere. 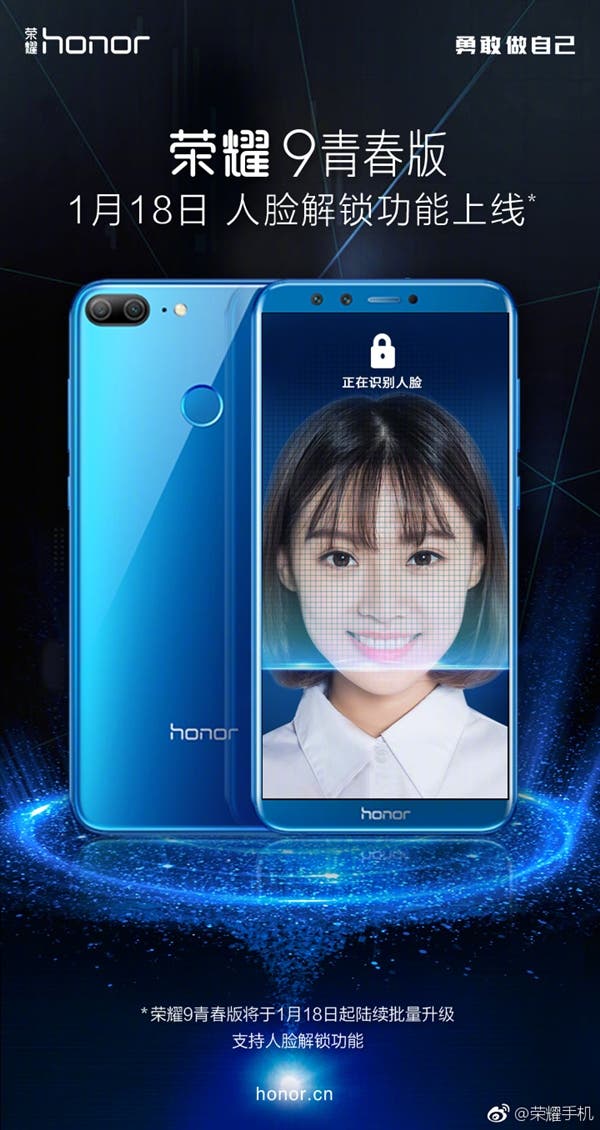 Besides that, the Honor View 10 has also now received an update that enables face unlock. The handset initially supported face recognition out of the box. But it is only now that face unlock is available. As an extra, users will also get an Intelligent Screen On feature. The device detects when your eyes are looking at the screen and doesn’t turn off the display. It’s a good feature to have. The good folks over at XDA have demonstrated the new feature and it works pretty well most of the time. Here’s a link to their video below.

Both the Honor View 10 and Honor 9 Lite both were just launched in India at very aggressive price points in the past few weeks.

Next Gionee F205 With A Full-Screen Gone on Sale