Like the Huawei Honor 5X, its successor the much-talked Huawei Honor 6X is one of the best offers in the low-end market. We put it into the category of entry-level devices because the leading Chinese smartphone maker has too many top-notch and mid-range smartphone that takes over this model. But if comparing this model with other devices from the niche, we can say the Honor 6X is way better in all aspects than its rivals. Initially, this smartphone was priced at $249. Later it got a discount officially and was offered for $199.99. But we have grabbed a coupon (code: ITGBMAY68) that allows you to get your hands on it for as low as $157.99. 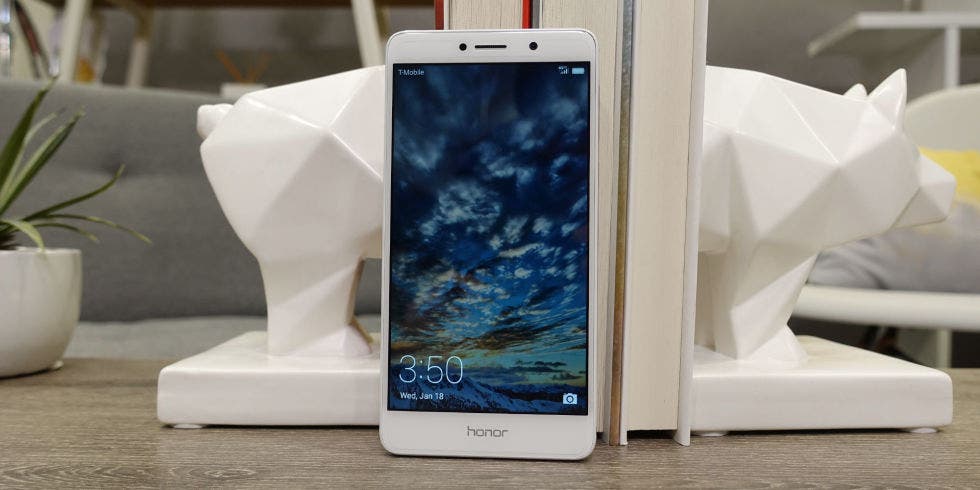 The Huawei Honor 6X doesn’t come with the all trendiest features like other models such as the Huawei Nova 2S, Enjoy 7S, etc. But it sports a 5.5-inch Full HD screen that is capable of providing great viewing experience and a dual-camera on the back using 12+2MP sensors combination. We realize the second lens has been put there only for a single purpose – to provide that beloved bokeh effect. Anyway, the phone is powered by its own Kirin 655 octa-core chip clocked at 2.1GHz and paired with a 3GB of RAM and 32GB of internal storage. 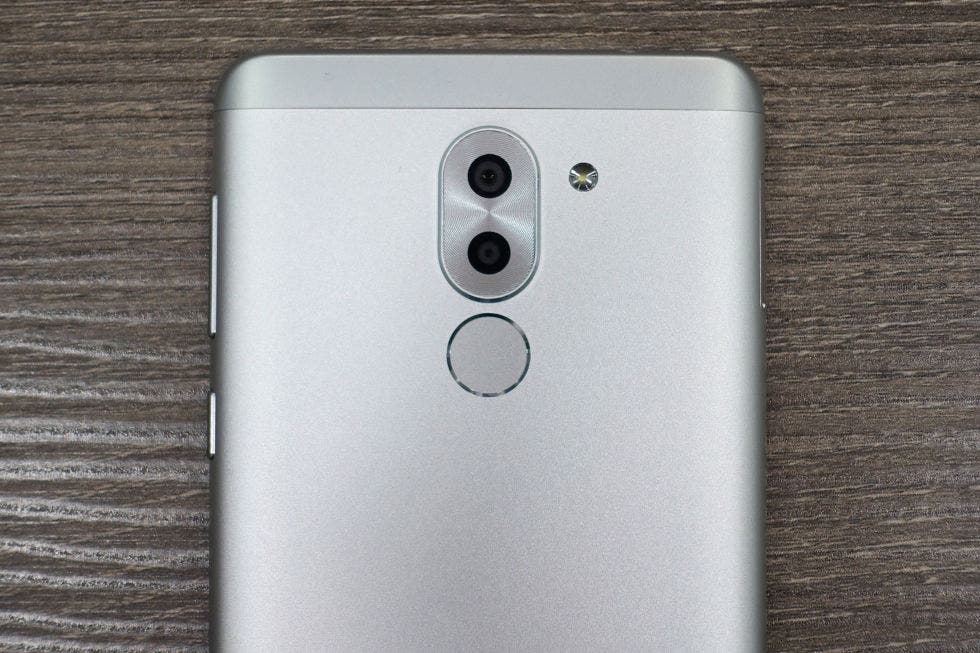 The rest of features include an 8MP camera with a flashlight and touch focus, 3340mAh battery that is capable of providing up to two days of normal use, a fingerprint scanner on the back, and many goodies coming our way from Android 6.0. By the way, the Oreo update will be pushed over the air.

At last, you should know the successor of this model has been announced a few months back, but the Honor 6X still continues selling better than its siblings.