When the Essential Phone was released, the handset received a storm of critics about its software and camera. Since then, Andy Rubin’s company has been working hard to address all those referred issues.

The Essential PH-1 already have been contemplated by some updates to address issues in the camera and OS part. Today, the company is rolling a new patch to further improve some features inside the Camera App. 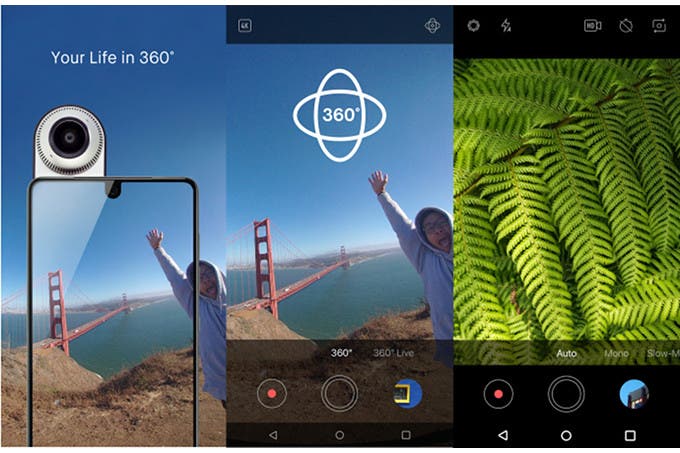 The newest update adds an App shortcut for triggering mono, selfie and portrait modes. Additionally, The Camera’s Roll performance has been improved alongside the 360 Image Preview, which becomes way more smooth.

Another fix includes stability improvements as well as some minor fixes that will make the Camera App much faster and responsive than before.

Essential already has uploaded the new Camera update in the Play Store. So if you don’t receive it automatically just head to Play Store and press the update button to get all the fresh content.