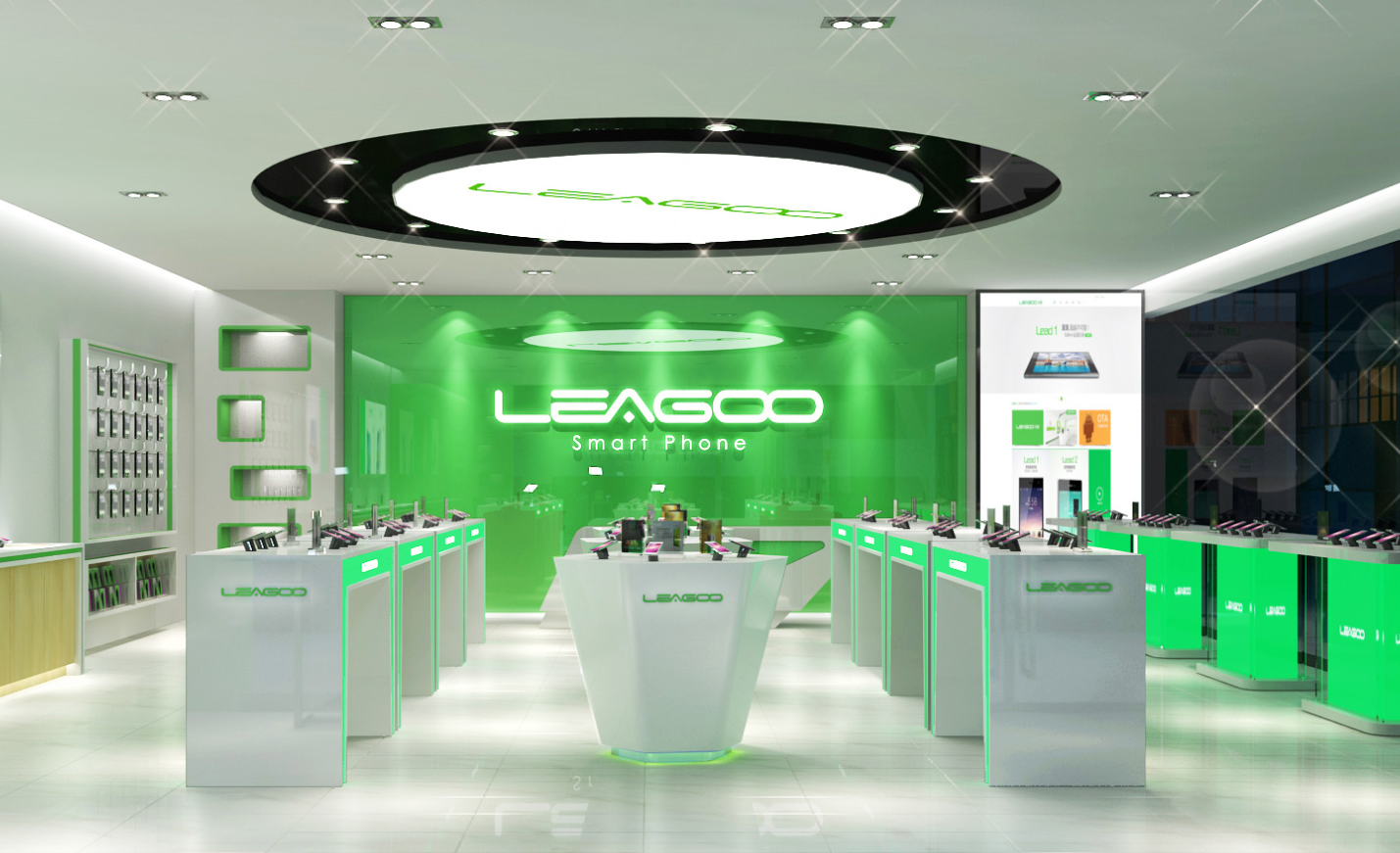 For the majority of customers, fast and effective service support is extremely crucial after purchase. Unfortunately, however, many phone manufacturers, especially those who are pure online retailing brands, don’t have local service centers established overseas. Customers purchasing phones from these online retailers often find it impossible to locate a place nearby in which to get their phones repaired. So when customers phone problems, they will normally purchase a new phone instead of having the old one repaired, even when the old device is still within warranty period. 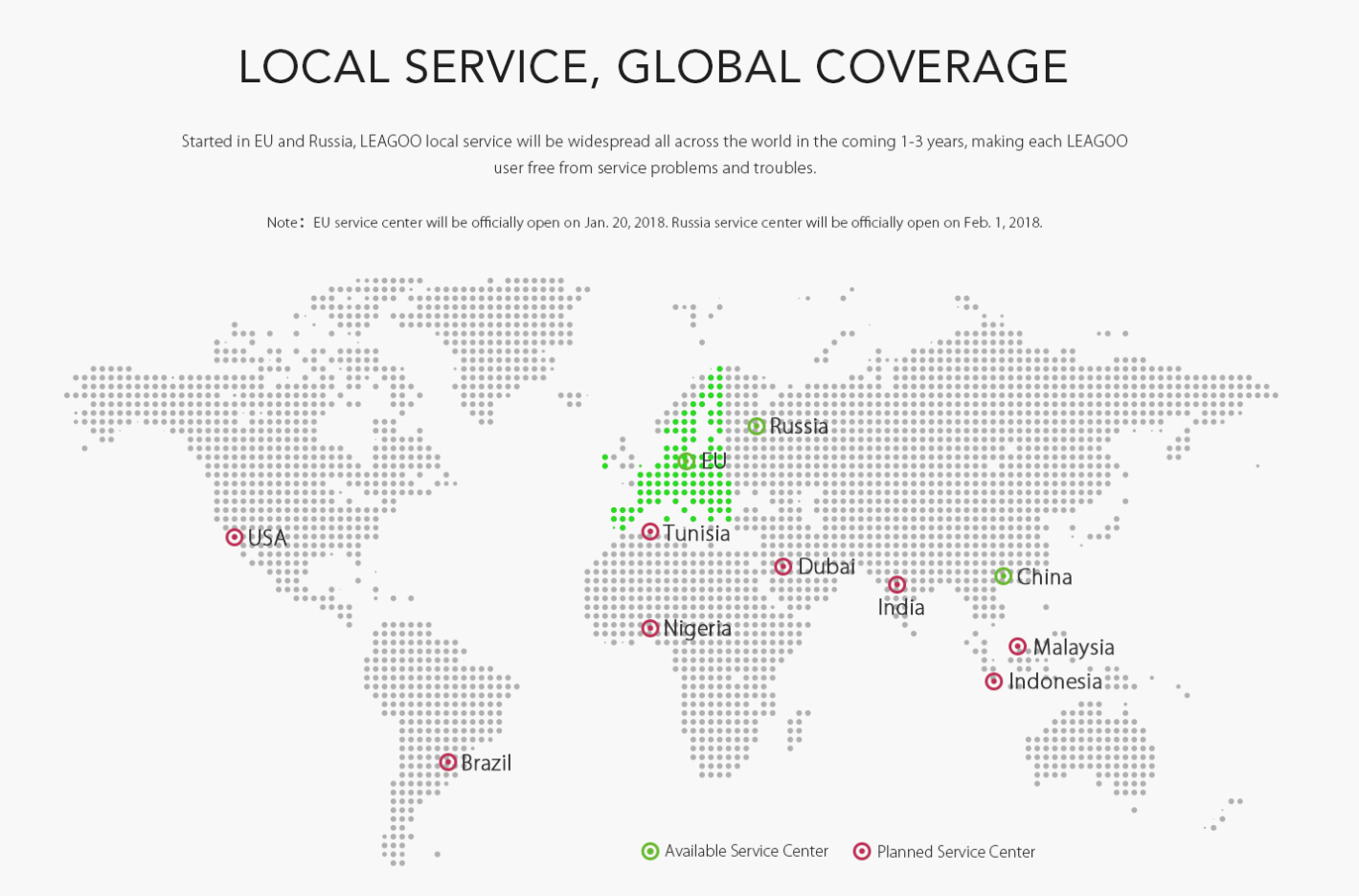 LEAGOO’s newly established Poland service center provides local service to LEAGOO EU customers. LEAGOO claims that in EU a malfunctioned smartphone can be fixed within 3 working days upon receipt, which is a good news to local EU users troubled by smartphone issues. So far, the warranty duration for LEAGOO Europe market is as long as 2 years.

You can find LEAGOO’s smartphones that will take advantage of LEAGOO CARE on Gearbest, Banggood and AliExpress; they are: LEAGOO T5, LEAGOO T5c, LEAGOO KIICAA MIX, LEAGOO S8, LEAGOO M9.

What do you guys think about the news? Does having a service center closer to you make you want to buy their phones? Let us know down below!