In the 2000s, there were up to ten major Japanese phone makers such as NEC and Toshiba. But with the beginning of smartphones era, Apple and Samsung took the dominance and deprived others of big market shares. As a result, many mobile phones businesses began yielding. The Japanese phone makers couldn’t resist the competition and focused on the domestic market only. The reached under 1.0% of global market share. Thus the Japanese companies have had no impact on the sphere. In such cases, many sell their businesses. Reportedly, Fujitsu is the next. 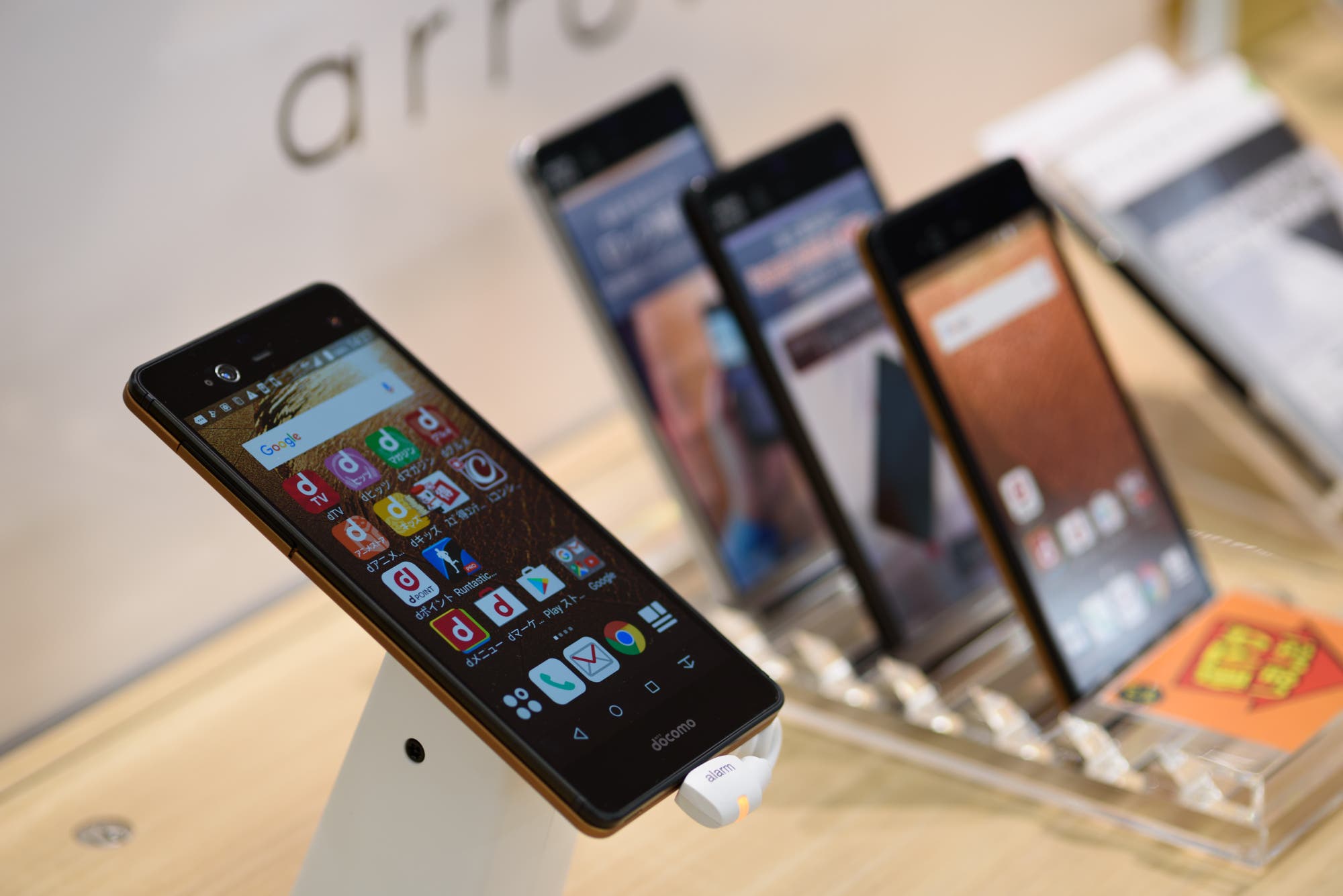 Last year, Lenovo agreed to buy Fujitsu’s personal computer unit. The deal is priced at $269 million. As for now, the mobile phone unit of the Japanese tech giant is going to be purchased by Tokyo-based Polaris Capital. This time, the deal is valued at around 40 billion yen to 50 billion yen ($365 million to $456 million). Though nothing official has been said concerning this deal, a source inside claims the size of the stake is still under negotiation and if nothing prevents the deal will close by the end of this month.

If this happens, there will remain still three major phone makers in Japan, Sony, Sharp, and Kyocera. Though none of this manufacturers are influencers in the smartphone market, they need to design smartphones to stay afloat. As for Fujitsu, it will aim to enhance system development, with cutting-edge technologies, and its server business. But there is also a rumor, Polaris will continue promoting Fujitsu’s Arrows brand. The latter and the RakuRaku phone brand series have been mainly delivered to NTT Docomo. In past years, the business has had relatively stable profits. But last year the shipments were cut by half reaching 3.1 million units.