Google launched the Pixel 2 last year with a premium price tag and a brand new Pixel launcher exclusive to the new Pixel duo. Being exclusive it also had some great looks, new features and stability that a lot of people like. However, not everyone liked the price tag. Hence, the launcher stayed with the Pixel 2 until an XDA dev freed it from the Pixel 2 to roam free online. 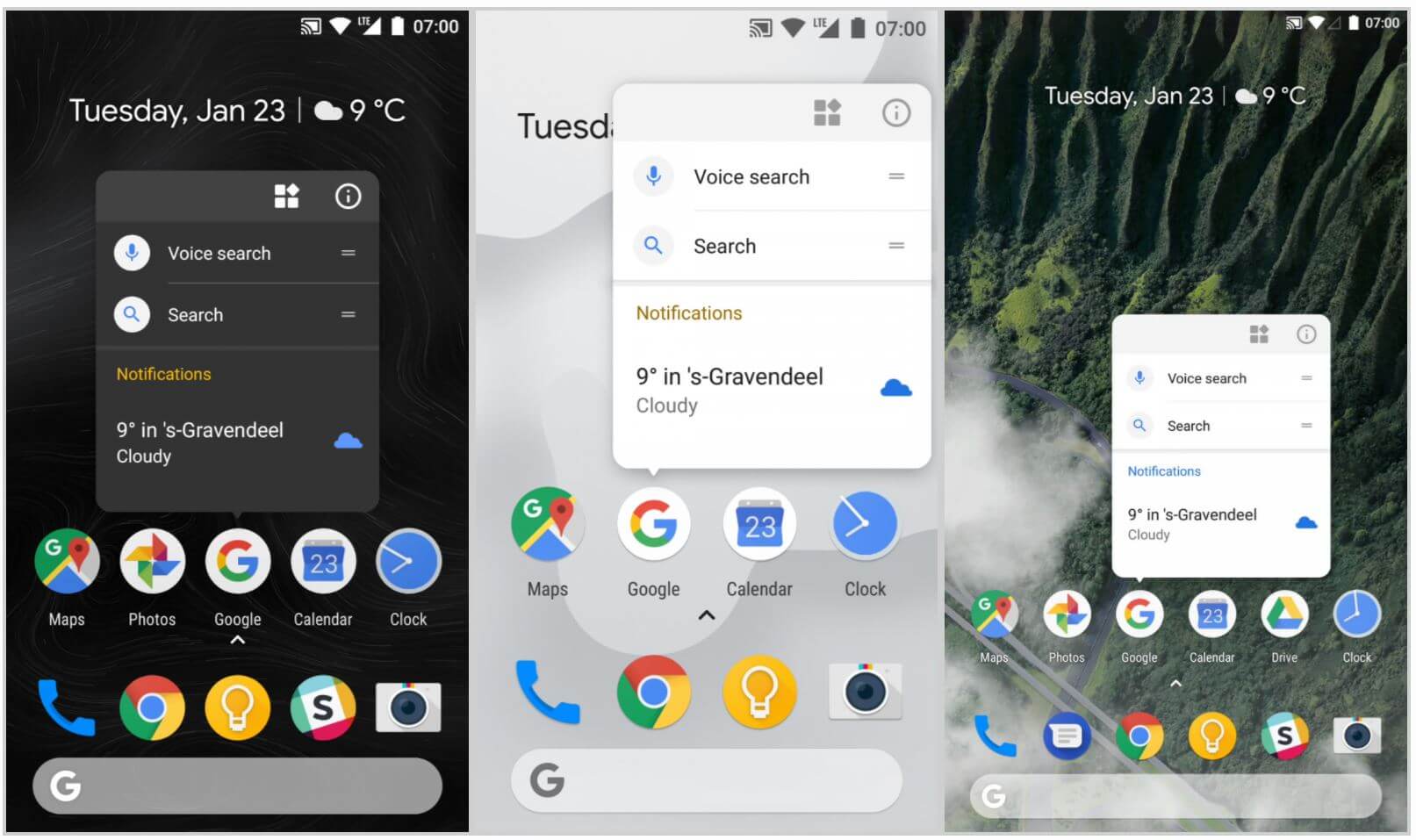 That’s the same dev who also had ported an older version of the Pixel launcher to use on non-rooted devices. This is the third version of the launcher and is called Rootless Pixel Launcher v3. It is based on AOSP’s Launcher3 with Android 8.1.

The good thing about the launcher is there’s no need to root. You simply download the apk and install it and you’re good to go. Although if you’re using another Pixel launcher already you might have to uninstall it to use this one.

There are a lot of new features which the dev has listed on his Reddit thread announcement. Some of the most loved ones include:

There are many more features which we haven’t listed here, it’s on the devs page. We’ll leave a link to the developers Reddit page as well as a download link to the launcher. Do give it a try. I’ve been using it and it is a great way to get the Pixel 2 stock look on your Android phone.

Next Sony Xperia L2 Lands on UK at 199 Pounds