Razer is doing an outstanding job in providing constant updates for their first smartphone. The Razer Phone arrived just a few months ago and already received some updates that improved performance and also introduced new features. 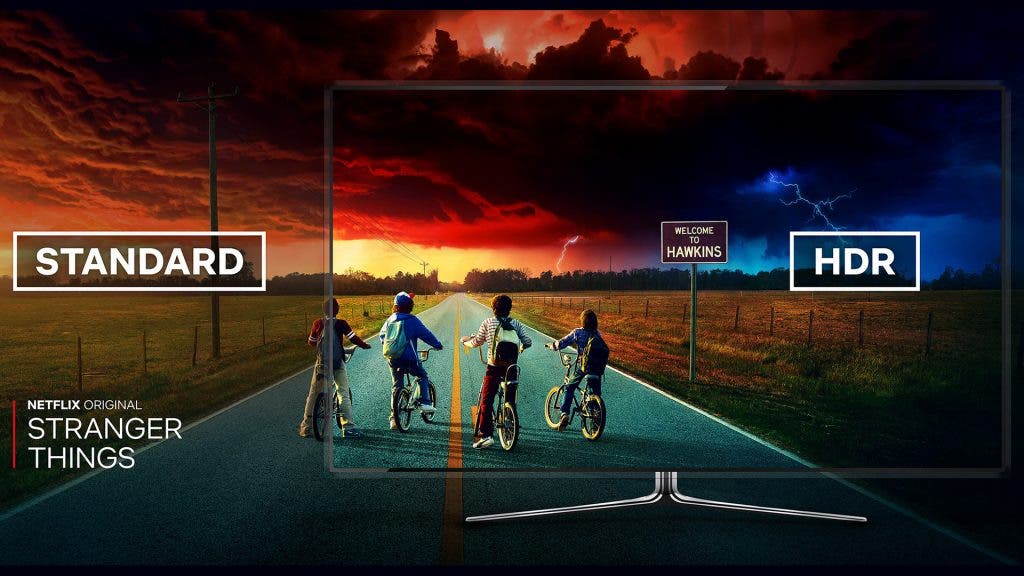 The cameras on the handset also received special treatment on this new patch. But in order to get the best results, you’ll need to download Razer Camera app in Play Store after installing the update. Besides performance optimizations and bugfixes, the update brings Google’s January Security Patch which fixes some dreadful security flaws such as Meltdown and Spectre. 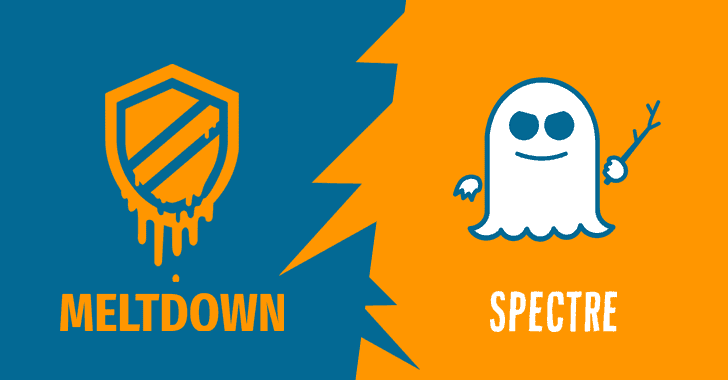 Razer recommends users to fully charge before installing the update since it can be a very juice-consuming process. Furthermore, the company recommends a strong Wi-Fi connectivity to download the newest build. The update is rolling out through OTA and might take a while to show up for all Razer smartphones. Impatient users can try their luck on Settings >> About Phone >> System Update. If you’re lucky enough, the update notification will appear, if not, just wait as everyone else.

Next Koolnee K1 Trio kicks off the presales with a $239.99 price tag