The old and failing Nokia brand was brought back to life after Finnish company, HMD Global, took over the company. Its flagship Nokia 8 didn’t do badly in the market especially for a brand that was close to its grave. We are currently expecting the launch of Nokia’s new flagship – Nokia 9 and some images were spotted in the wild today. According to reports, an unconfirmed HMD Global official was spotted in Jakarta with an alleged Nokia 9 sporting a dual camera setup. The low-quality images reveal that the cameras are vertically arranged. 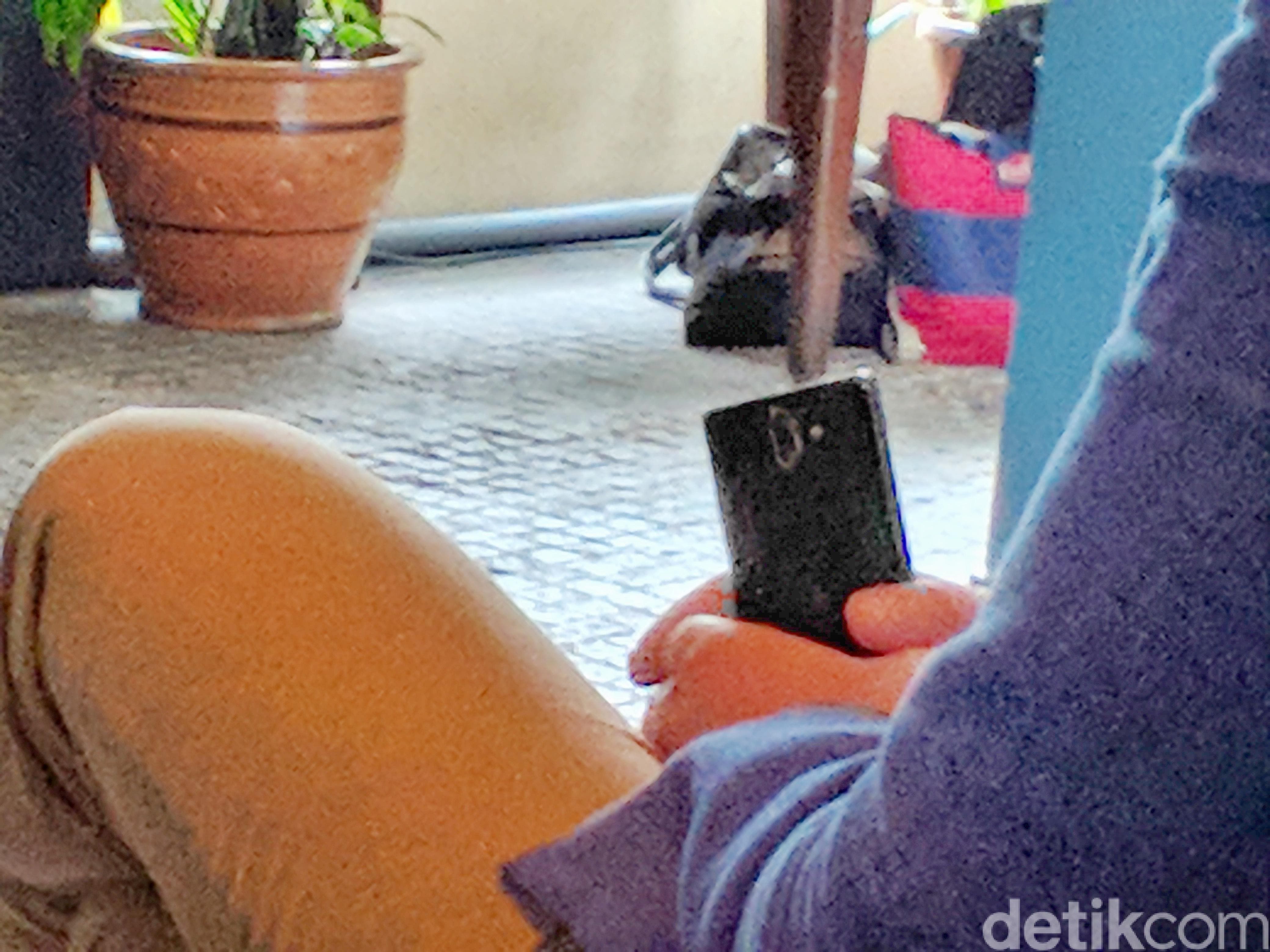 The image quality is quite poor and the alleged 5.5” OLED screen with a tall 18:9 aspect ratio is less visible. Rumors have it that this smartphone will come with rounded sides and glass back but this can not be confirmed by the current exposure. Nevertheless, do not forget that the Nokia 7 Plus comes with a similar design and spec sheet as Nokia 9 thus there is a huge chance that this is a scam. However, we may not have to wait long anymore as this smartphone is scheduled to be released o February 25 at MWC in Barcelona, Spain.

Next Huawei P20, P20 Plus get TENAA's nodding