Elephone’s U series features a beautiful four sided curved design with both the display being curved at the front as well as the back cover, these two factor give the phones a sleek look while also making them feel better in the hand. 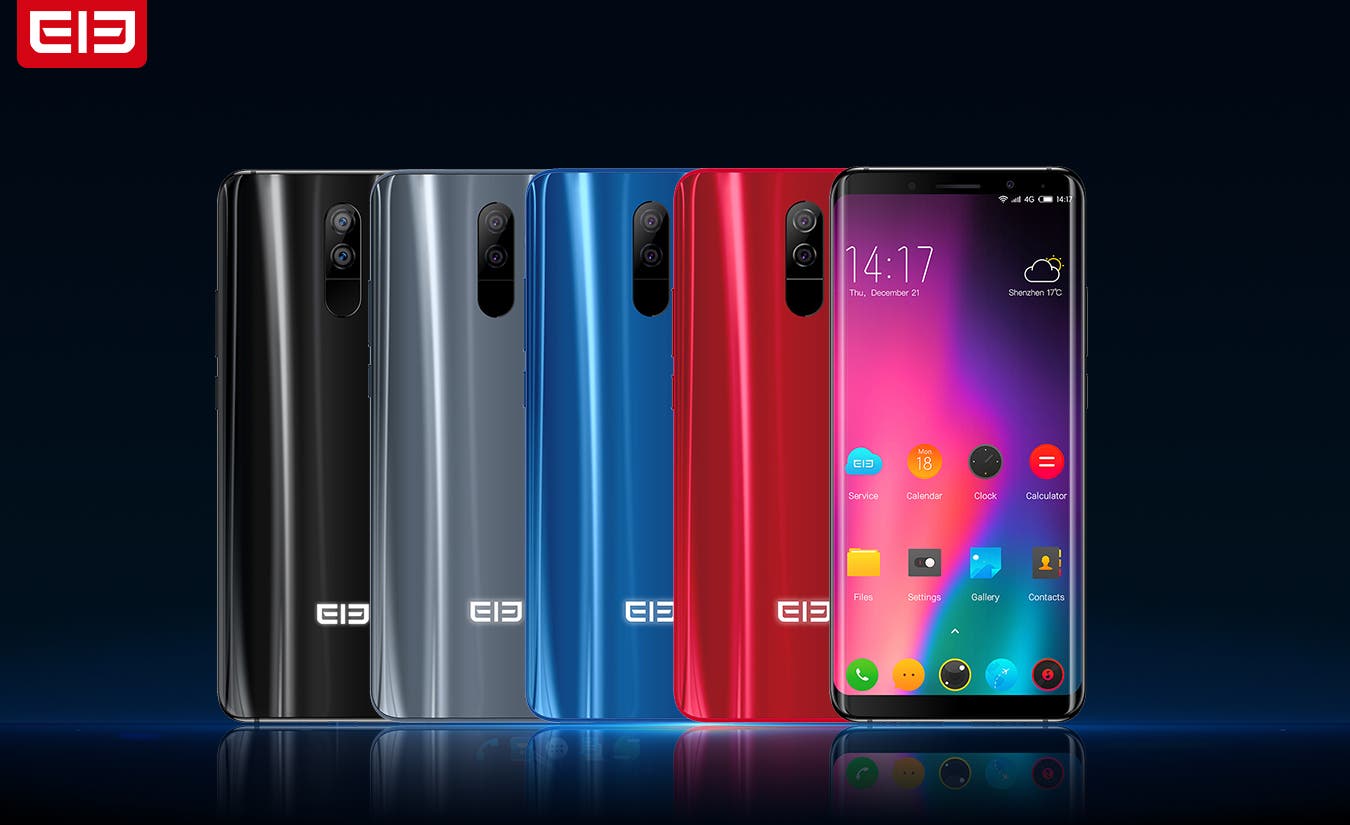 Today, the phone maker based in China revealed some more details about Elephone’s U lineup of phones. More specifically about their back cover and what it took them to produce them.

The first step in the production process consists in creating 3D glass. Bending the glass requires a temperature of over 700 degrees and perform various tests to make sure the glass is bent in the perfect way before getting into mass production. The next step is polishing, apply an anti-reflective coating and adding the advanced semi-transparent logo at the back which – as we saw yesterday – lights up when receiving calls or the phone is charging.

The final result is what we see today, a very fashionable smartphone with good looks and a relatively unique design. In addition to that, Elephone also decided to produce the handsets in various colors, going from the Business Black and Sexy Red to Fashion Grey and Mysterious Blue, so pretty much anybody can pick a variant according to their tastes.

Which color do you guys like the most? Let us know down below!

Learn more about the Elephone U Pro on the official website. On the site, you can purchase one if you so desire.

Next Xiaomi Opens Its First Authorized Mi Store In The Philippines