Chinese manufacturing giant, Xiaomi, has grown into one of the major players in the smartphone industry. It may not be on par with the likes of Samsung and Apple but it is definitely giving them a good run for their money. When the company started about seven years ago, it’s major marketing technique was the online sales system. In 2015, it was hit by a major setback which forced the company to review its sales pattern. Over the last two years, Xiaomi has concentrated on the traditional marketing system of opening physical stores. As of now, Xiaomi has hundreds of Mi stores in China and its presence is also well established in India as well as a few foreign countries. Yesterday, the company opened its first authorized store in the Philippines which attracted no less than 2,000 people. 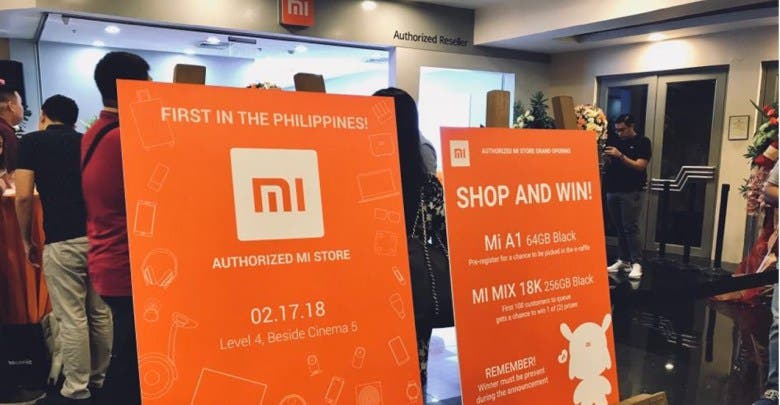 The store is located in Trinoma and has a host of products for sale. Lei Jun shared this good news and said

“the core reason why Xiaomi is so popular in various countries is that Xiaomi insists on making good products with heart-touching prices! Thanks for your support all over the world!”

In China alone, Xiaomi has over 300 Mi stores and from this number, over 200 were opened last year as part of Xiaomi’s plan to have 1000 Mi stores in three years. Earlier this year at Xiaomi’s annual meeting, Wang Xiang, senior vice president of Xiaomi, said that the internationalization of Xiaomi has progressed so rapidly that it has entered 73 countries and regions with market share ranking first in India and it is in the top three in nine countries. 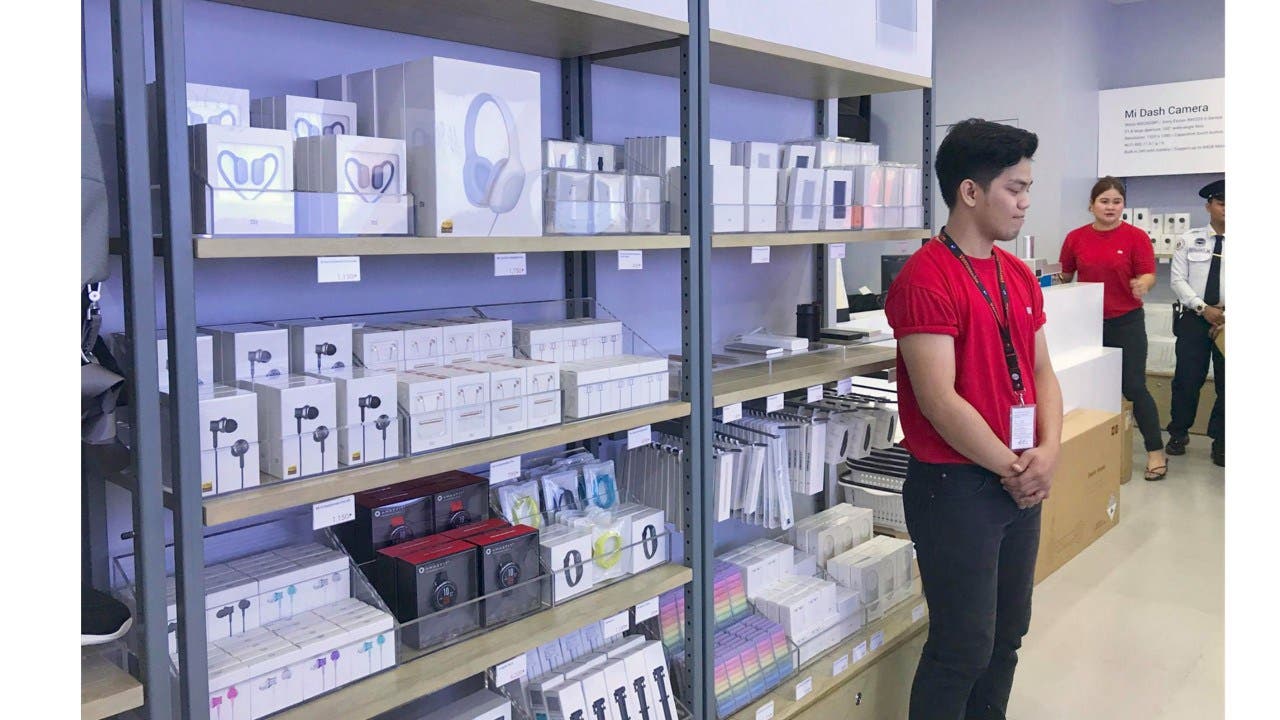 Xiaomi accelerated the process of internationalization this year by opening the first 2018 Mi Store in Vietnam on January 6. This was followed by another store in Indonesia on January 21 and on February 8, it opened a Mi store in Egypt. Africa is a region where the company is really not known but a couple of its devices are already in use. It’s only a matter of time before it spreads to other African countries but if it wants to be successful in Africa, it needs the same or a similar marketing strategy as it used in India because budget smartphones with good features sell more in this region. Here is a list of cheap products (under 1K Pesos) that can be bought at the newly opened Mi store in the Philippines 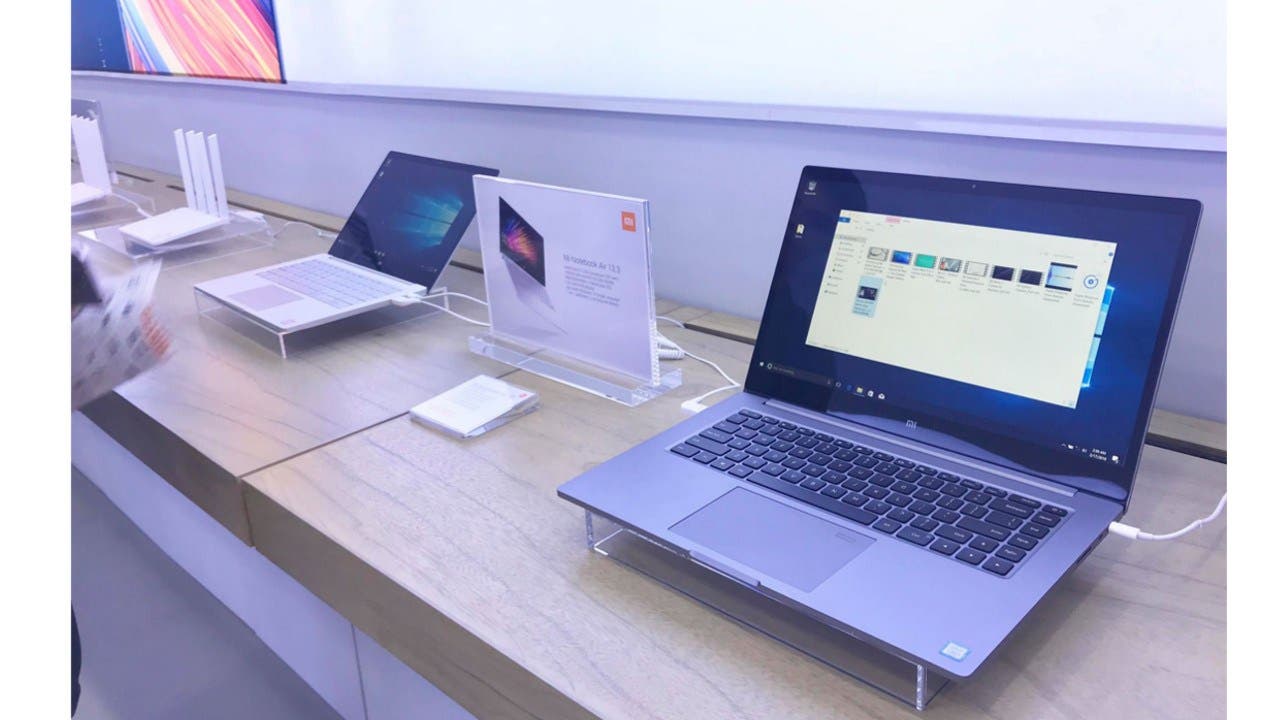 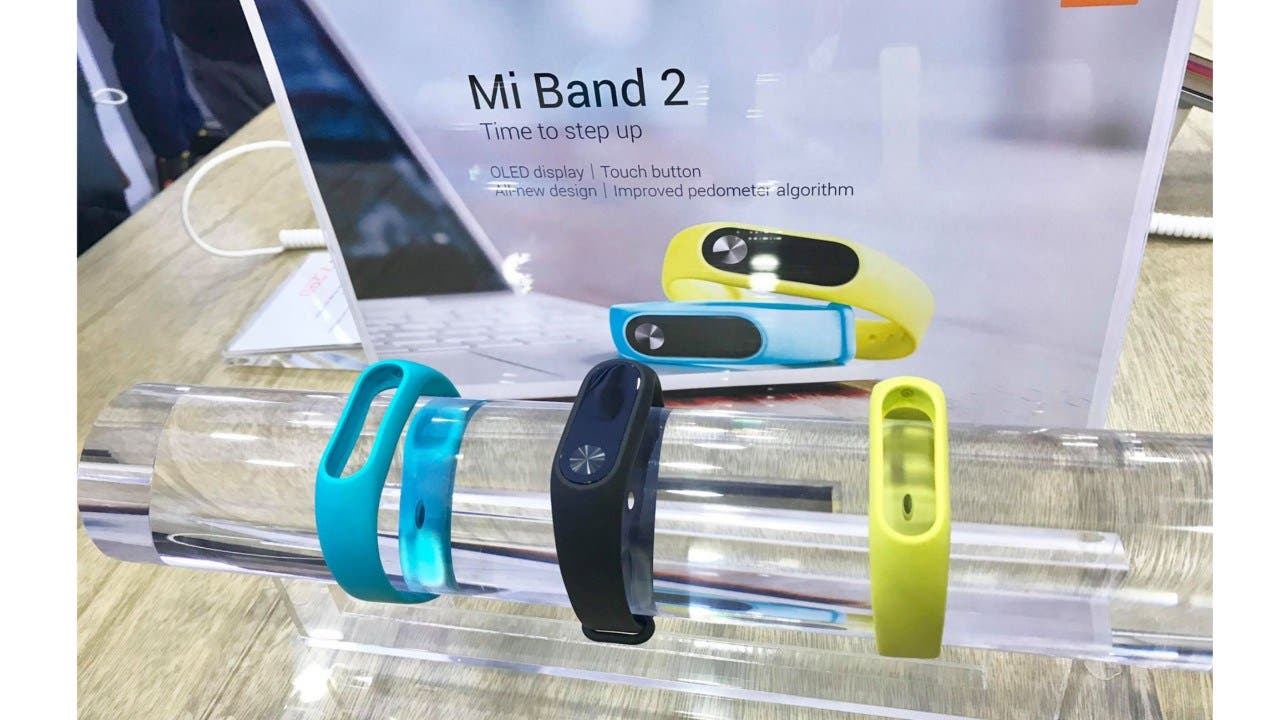 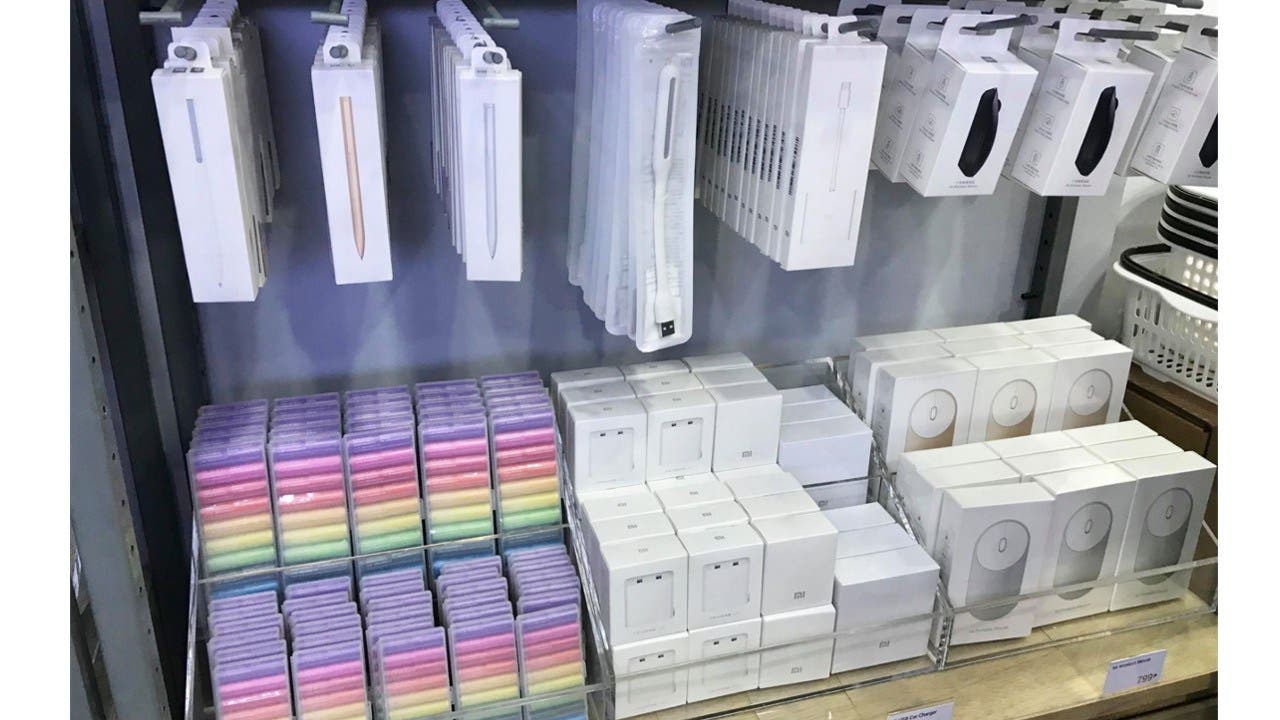 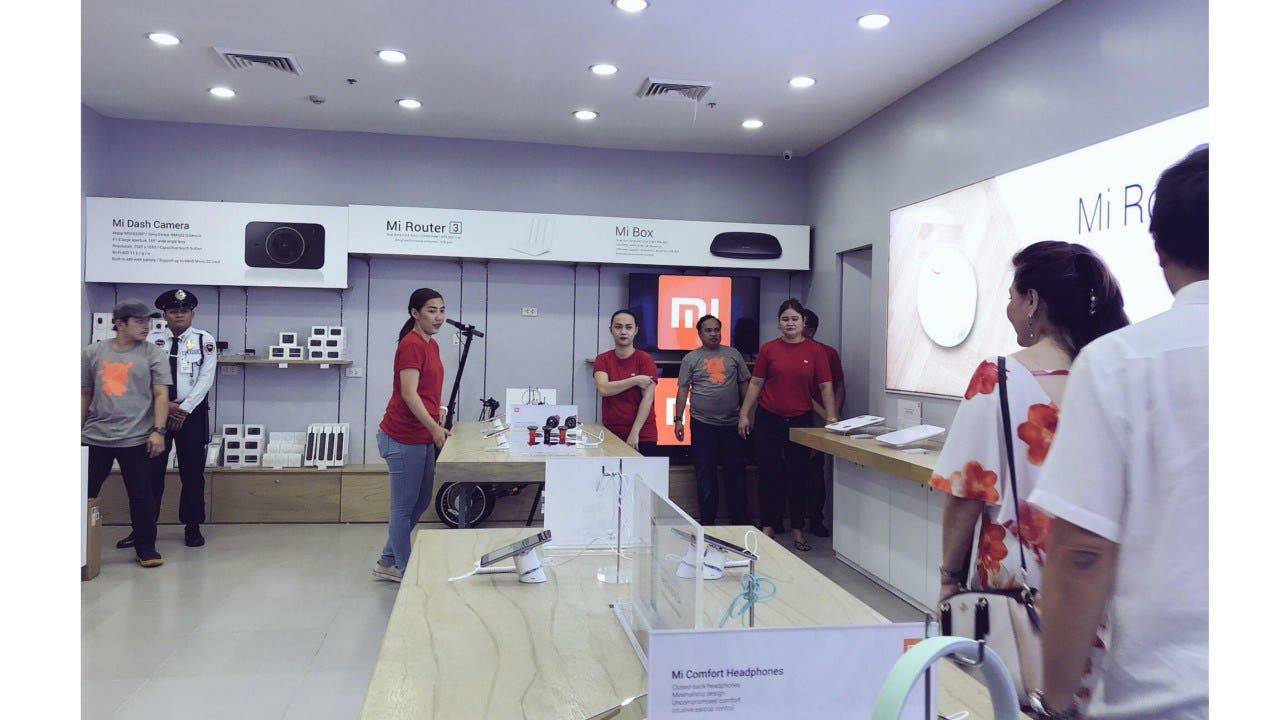 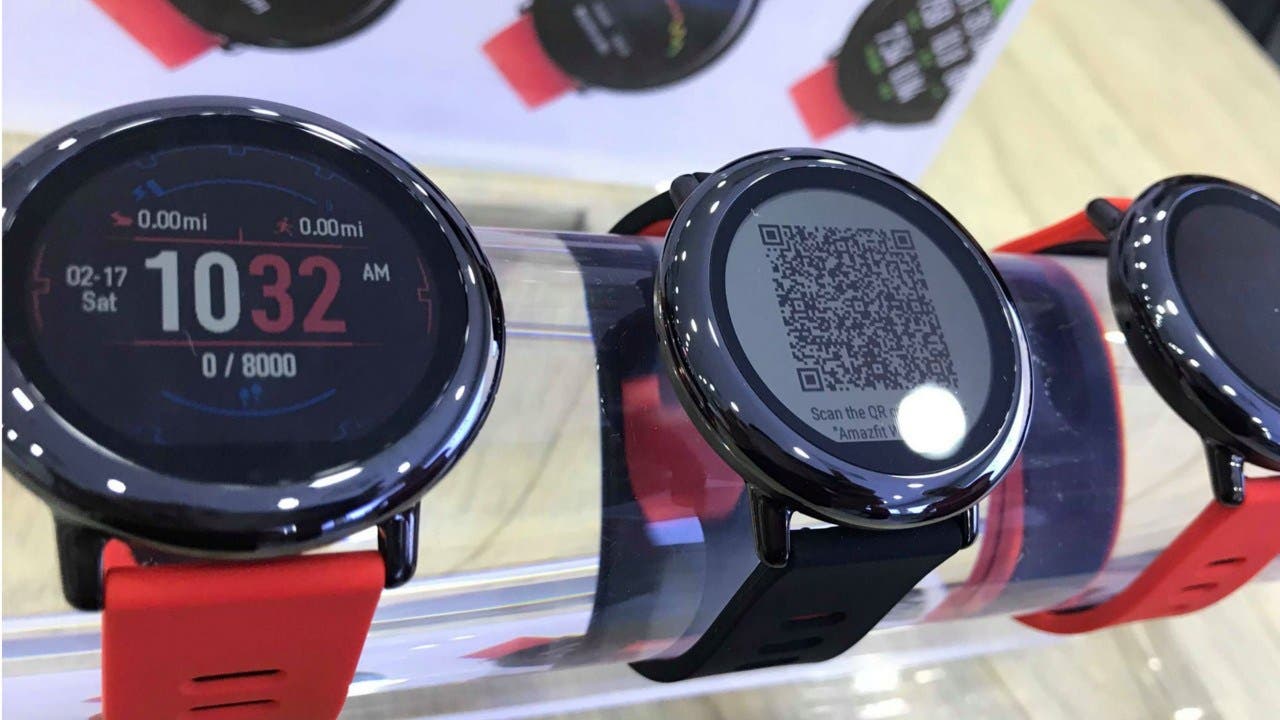 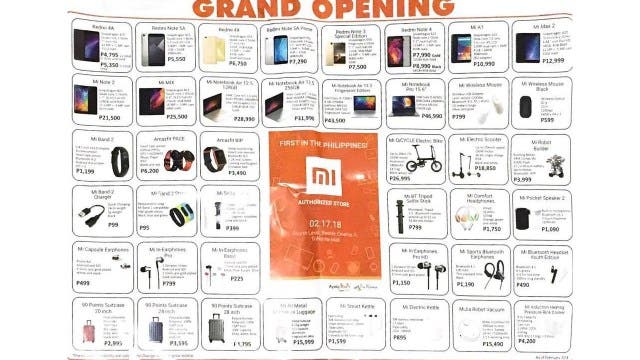 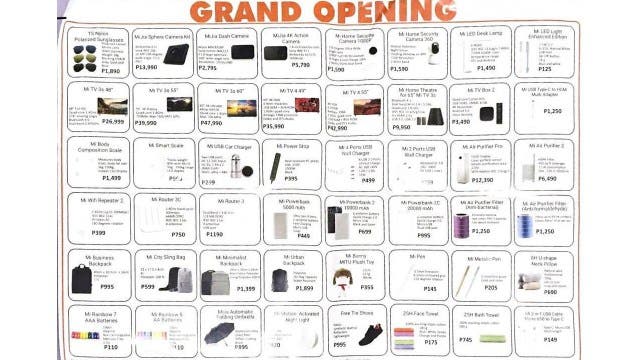 Previous Elephone U and U Pro Back Cover's Technology & Colors

Next Samsung To Bring Infinity Display Technology To Its Mid-Rangers