While many sources were claiming the iPhone X sales are satisfactory and the Cupertino-based manufacturer gets what planned, the truth was revealed a bit later. Apple cut the iPhone X screen orders by 40% for the Q1, and leave Samsung, which is the sole supplier of displays with an overcapacity of OLED screens. Initially, the contract was signed for 70 million units. So what will Samsung do with 25-30 million produced OLED screens? Why not use the Infinity Displays in its own devices? 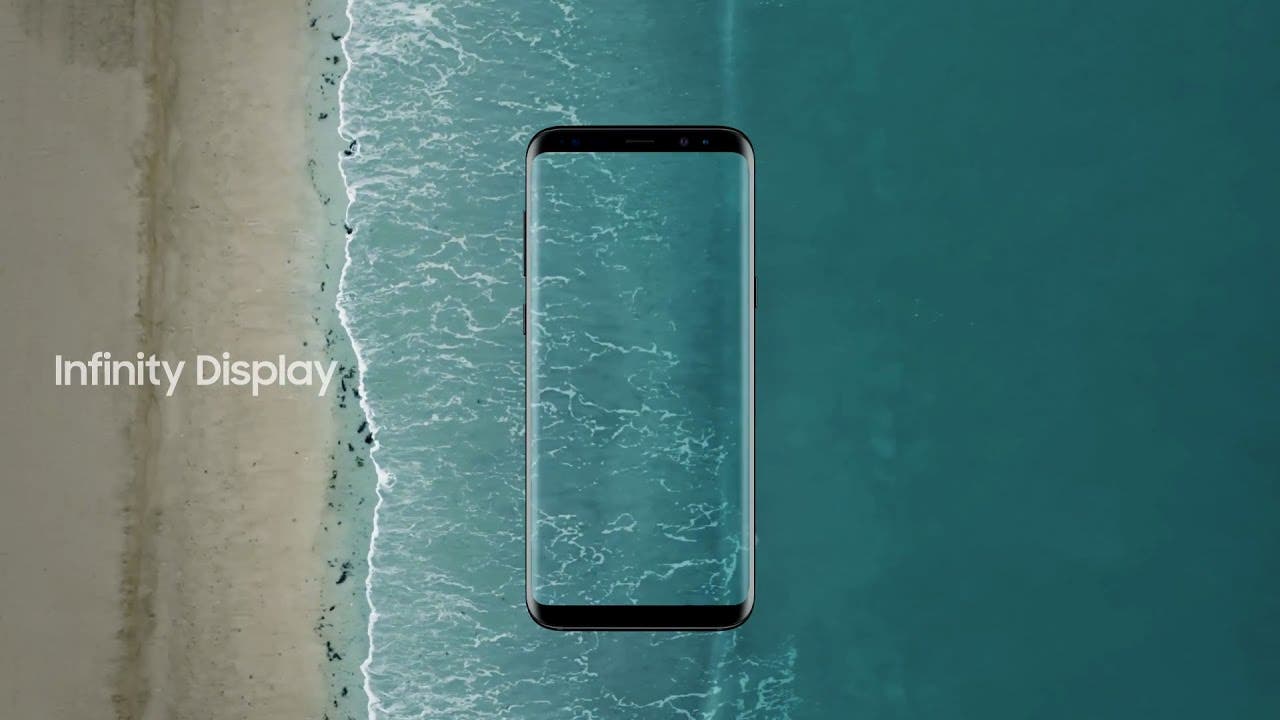 Also Read: How Much Is The Manufacturing Cost Of The iPhone X?

Today the net was buzzing about the news that Samsung is going to use its Infinity Display screen design in its own mid-rangers. We know, Samsung has been one of the first smartphone makers using the full-screen technology. But its approach differs from other a lot. As we know, the Samsung Galaxy S8 that was the first handset with such a design comes with a screen with almost no borders. But they are a bit curved on edges. The forehead and chin are narrowed a lot making the phone looking oblong. This appearance is unique and inspired many manufacturers to come in with similar handsets.

There is no certain information whether the surplus of the OLED displays is the main reason to bring this appearance to the mid-range market or not. But seems it’s inevitable. So it turns out Samsung shoots two birds with one stone- it will realize those OLED screens and will strengthen its position in the mid-range market simultaneously. Even if the former reason won’t be confessed ever, the second one is quite enough to start making mid-range smartphones with Infinity Displays. Moreover, with this move, the company will try to make a tough competition to the Chinese handsets that have conquered the world.