The big MWC 2018 event in Barcelona already closed the doors so for many of the brands now it’s time to look back at the few action packed days. Vernee as still one of the younger and rising brands (founded 2016) had quite a nice showing and presented few of very interesting new models to the general public. 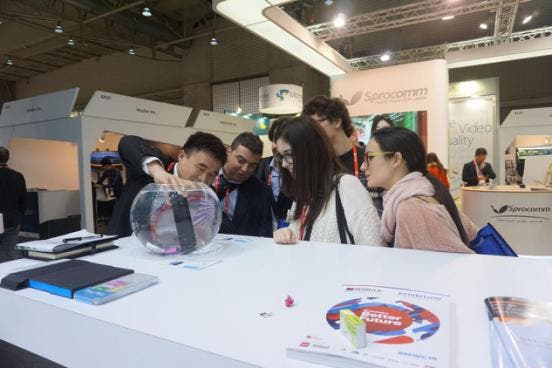 Of course the main star of their show was the flagship model Vernee Apollo 2 equipped with the 5,99-inch Sharp TDI 18:9 FHD+ full screen display, full metal unibody, Helio X30 deca-core processor, 6 GB RAM or 128 GB of internal storage. After all you can check our own coverage about this phone in Pierre’s hands-on article. 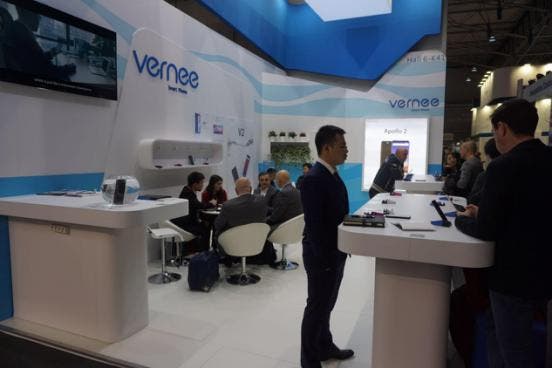 Aside Apollo 2 there were some other disctinctive Vernee pieces, like the new rugged Vernee V2. This phone follows in the footsteps of the protective performance of the V series, but adds the full screen design and four camera setup. Once again you can see the proper hands-on in a separate article directly from MWC. 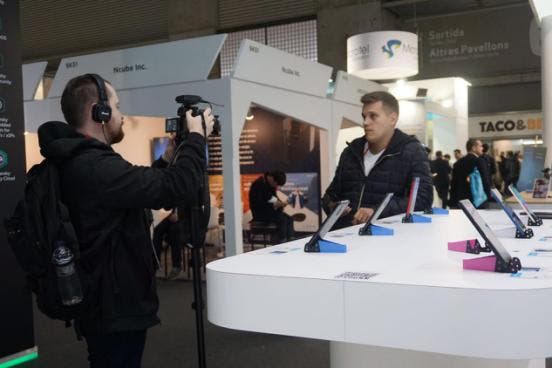 We have also seen some other Vernee phones presented there like the T3 from the T series or M7 from the M series. But that’s a story for a different day.