Chinese manufacturing giant, Xiaomi, has done quite well with the Mi Band. Both the first and second generation bands were accepted by the market and now, the Mi Band 3 is on its way. A couple of weeks ago, Xiaomi Mi Band 3 received a Bluetooth Certification which steered up rumors that the band is coming soon. Recently, Xiaomi CEO – Lei Jun, in an event hinted at the arrival of the Xiaomi Mi Band 3. He said

“We look forward to the new version of the Xiaomi Band” 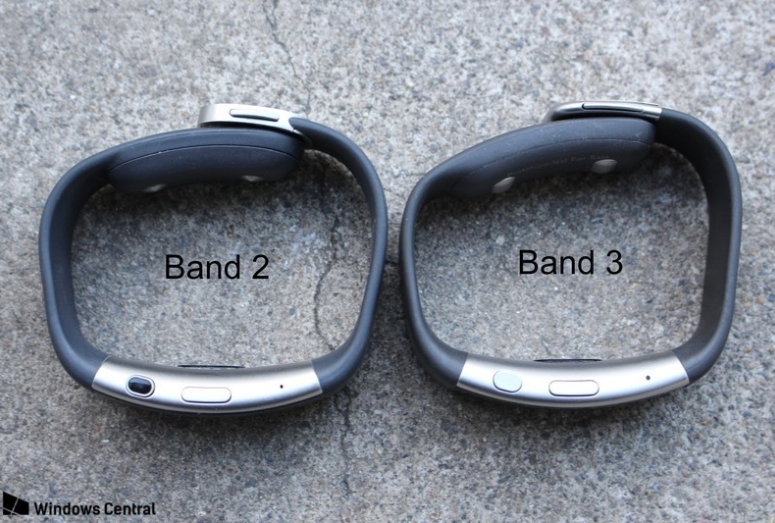 He was obviously referring to the Xiaomi Mi Band 3 which has been confirmed to be in the works. The Xiaomi Mi Band 3 should be equipped with an OLED display and will have the capacity to display time, heart rate monitoring, step count, calories and other information. Also, the App linkage will maximize the applicability of this wearable. As for the price, it would be difficult to estimate given that the complete specs of this device have not been released. However, we know that the Mi Band 2 costs 149 Yuan ($24) thus the Mi Band 3 should be about a similar price tag or slightly higher.

Previous Nokia 9 still in the works, expected alongside Nokia 8 pro later this year