Xiaomi Redmi Note 5 and Meizu E3 are two Chinese brands that are expected in a couple of weeks. While the Redmi Note 5 will be released on March 16, Meizu E3 is expected on March 21. A leaked document on Chinese media suggests that the Chinese version of Xiaomi Redmi Note 5 will come with a 1499 Yuan ($237) price tag which is similar to the Rs 13,999 (approximately 1400 Yuan) quoted for the Indian version. As for the Meizu E3, it has a 2299 Yuan ($363) price tag and this smartphone is scheduled to be released on March 21. 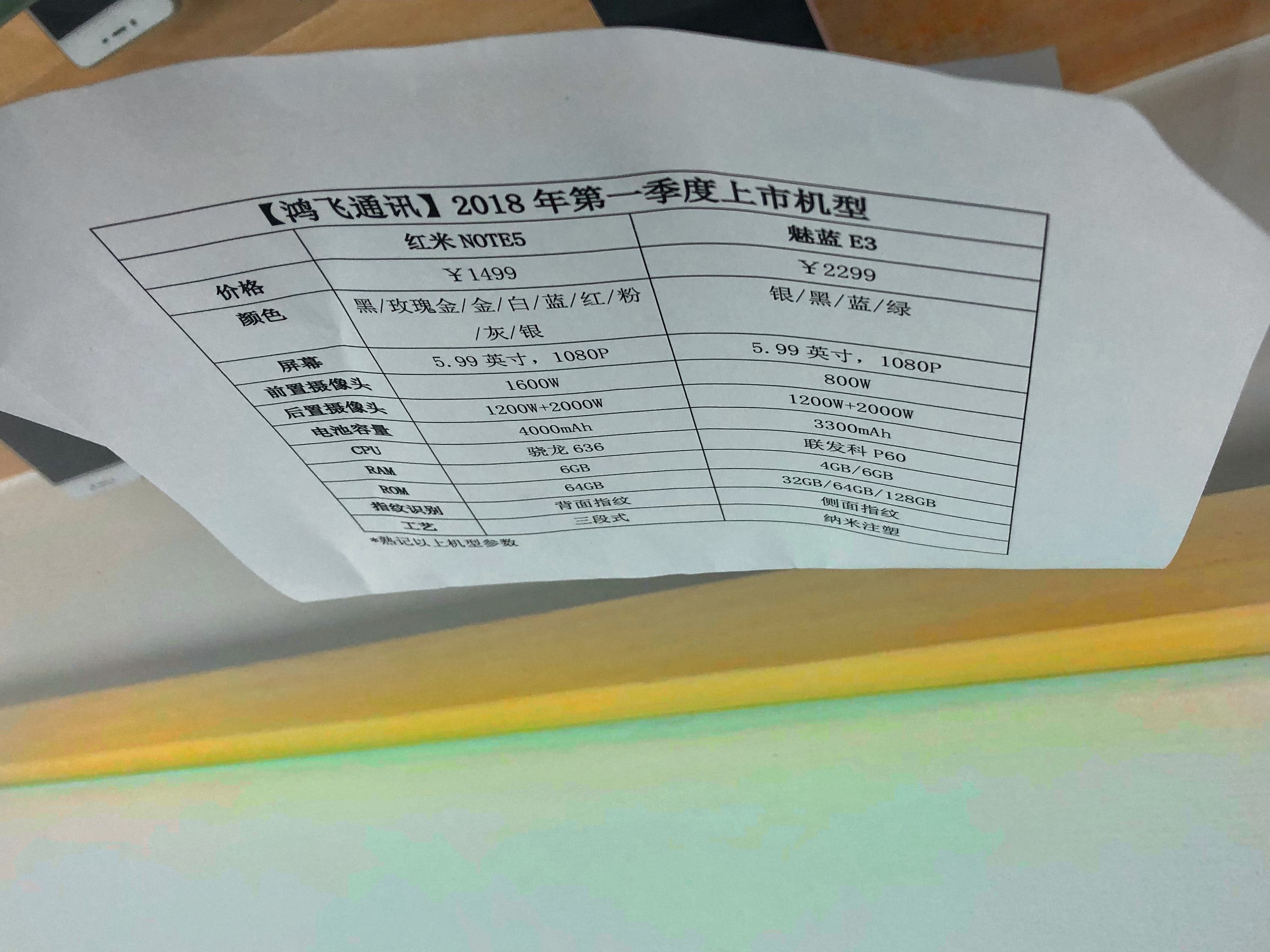 The Redmi Note 5 will be powered by a Qualcomm Snapdragon 636 processor coupled with 6GB of RAM and 64GB of internal storage (according to the leaked document). It is equipped with a 5.99-inch display which has a resolution of 2160 × 1080. This smartphone is equipped with an AI dual camera, and the front camera is also joined by AI Beauty. This is the first AI beauty mobile phone in the Red Rice series. The Redmi Note 5 has made a remarkable progress in hardware configuration and imaging. Thus considering its pricing, it will be a very competitive product. 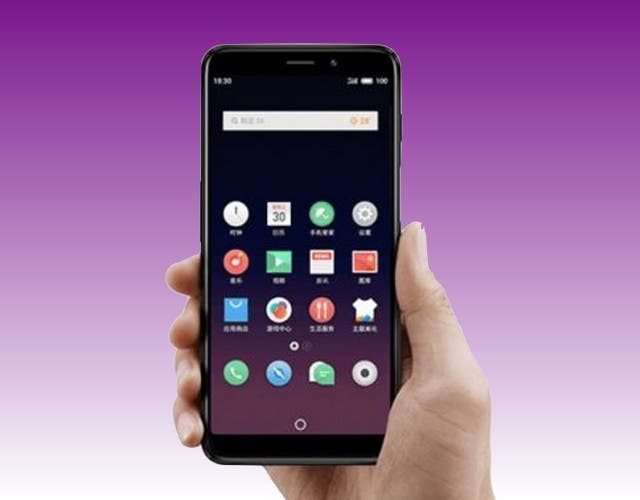 As for the Meizu E3, speculations suggest that it will be powered by an Octa-core processor clocking 1.8 GHz coupled with 4GB of RAM and 32/64GB of internal storage or 6GB of RAM and 128GB of internal storage. It is equipped with a 5.99-inch IPS LCD capacitive touchscreen with 1080 x 2160 pixel resolution. It would run on Meizu’s Flyme 6.2 OS based on Android 7.1.1 (Nougat). In the camera department, it has a 20 MP + 12 MP dual rear camera setup coupled with an 8MP selfie shooter. Its lights will be kept on by a 3300 mAh non-removable battery.