A set of leaked images that have just surfaced suggest that the upcoming Meizu E3 may get a new Special edition. As per the leaked images, there are indications that the company may launch the Meizu E3 alongside a Special Kumamon Bear Edition. The device might be limited in number as it seems dedicated to the Kumamon mascot created by the government of Kumamoto Prefecture, Japan.

Meizu a few days back sent out for the Meizu E3 unveiling which is scheduled to hold on on March 21 at National Centre for the Performing Arts, in Beijing. The press invites suggest the company may also launch an Operation Red Sea version of the device, bringing the possible number of variants to 3 or 4.

Kumamon, for those who are unaware, is the official mascot of Kumamoto prefecture in Japan, unveiled in 2010 with the opening of Kyushu Shinkansen ( the bullet train in Japan )  in order to promote tourism within the region. Kumamon gained wide popularity in 2011, when he was awarded the Yuru-kyara Grand Prix, a nationwide contest for the most popular mascot in Japan. The mascot has since been used by retailers and Manufacturers in attracting huge sales, and it appears Mizu wants to bank on the same popularity in selling its Meizu E3. 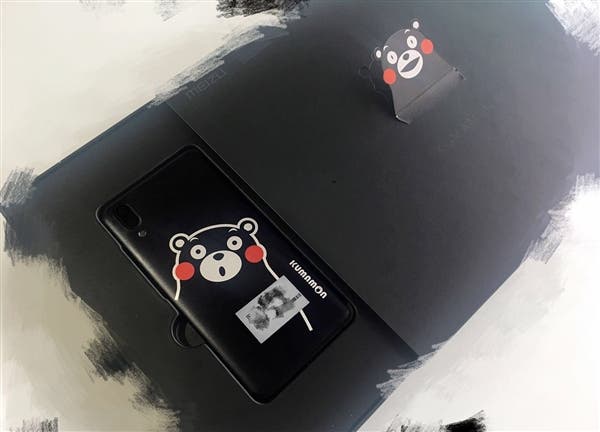 Aside from image, name and black paint job, the Special Kumamon Bear Edition  Meizu E3 might spot the same designs and the internal makeup of the regular variant. More specs details and renders of the upcoming device can be found here.