No, there wasn’t a special launch event for the device in the Country, instead, the company chose to silently list the Huawei P20 lite on its polish official website with detailed specifications, features and availability details. Details below;

In terms of physical appearance, the Huawei P20 Lite looks more like the Huawei Honor 9 Lite, but for the presence of a screen notch the dual rear cameras orientation.

Fitted with a 5.8-inch Full HD display with a 19:9 aspect ratio, the Huawei P20 lite packs the Octa-core in-house Kirin 659 chipset coupled with MaliT830-MP2 GPU and 4GB RAM and 64GB of storage, which can be expanded up to 256GB with microSD. The phone runs Android 8.0 Oreo with EMUI 8.0 and powered by a 3000mAh battery which charges over the USB Type-C. 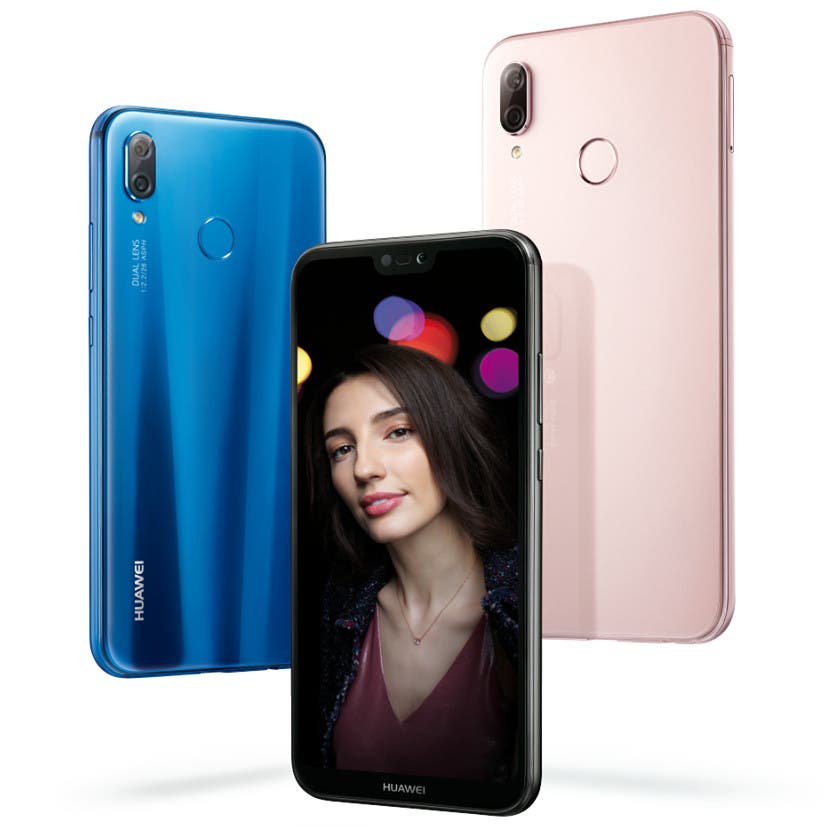 The device is currently available for pre-order in Poland and Czech Republic, while a different source says the device has also been spotted in some offline stores in Italy. The device is expected to ship in both countries in about two weeks times at 1,599 PLN (US$ 468 / Rs. 30,450 approx.) in Poland and at about 8,999 Czech Koruna ($436 / Rs. 28,355 approx.)  in Czech Republic. Color options include Black, Blue, and Rose Gold.

Next Some Samsung Galaxy S9, S9+ users are having issues with Samsung Pay