John S. Chen was appointed as CEO of the BlackBerry back in 2013 – Since then, the executive continued to push out BlackBerry mobiles, mostly focused in the executive segment. However, some years ago there was no viable survival plan for BlackBerry, while most of the manufacturers adopted Android as a main operating system, the Canadian company insisted on its own BlackBerry OS.

In 2015, the CEO decided to do the brilliant and obvious switch to Android, launching the BlackBerry Priv joining the best of both worlds. The smartphone packed a QUERTY expandable keyboard and Android 5.1.1 Lollipop. The second important step was the most decisive one for the BlackBerry return. Mr.Chen decided to license the BlackBerry name and its version of Android to other interested manufacturers such as TCL, thus allowing the Canadian company to stop its manufacturing business and focus on “cybersecurity and embedded software.” 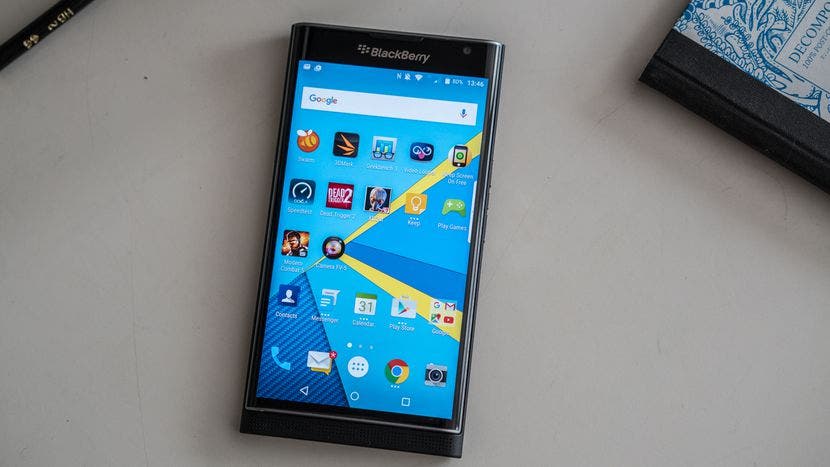 In order to reward John Chen for such awesome feats, the company decided to extend its contract for additional five years. The CEO will continue to rule BlackBerry until November 2023. Curiously, Mr.Chen salary will remain the same as will his short-term cash incentive. The company made a special statement in retribution to the work made by the CEO during the past years.

“The BlackBerry Board of Directors has tremendous confidence in John Chen. John engineered a successful turnaround and has the company repositioned to apply its strengths and assets to the Enterprise of Things, an emerging category with massive potential. John’s leadership is critical and the Board has determined that it is in the best of interests of BlackBerry and its shareholders to continue his service through November 2023.”

For the Third quarter, BlackBerry surpassed WallStreet estimates by reporting earnings of 3 cents per share. The next round of earnings reports is about to be unveiled by the company on March 28th. Even though the company revenue was down 25% year-to-year, it surpassed most of the estimates calling. Analysts expect that the company will surpass its own numbers once again on the next report. 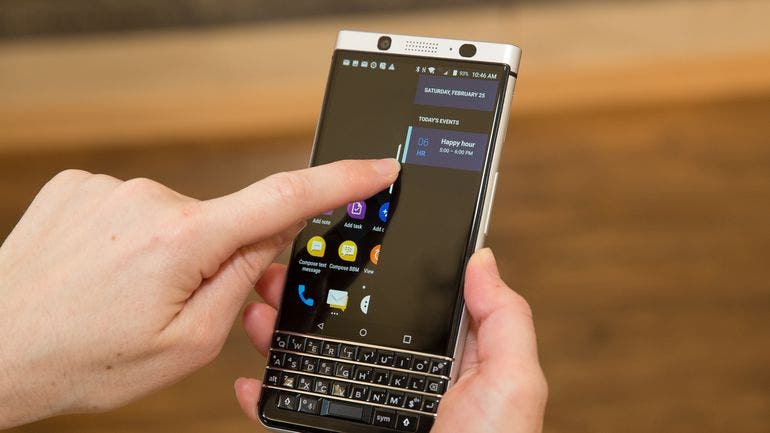 In what concerns to smartphones, the company did pretty well with the BlackBerry KEYone. Now TCL – who controls most of manufacturing power – is about to unveil a new flagship leveled BlackBerry KEYone 2 that can become the next hit among companies and QUERTY lovers.