The Huawei P20 series of smartphones are almost here with us. And while we have been inundated with leaks and renders of the upcoming devices, a new report from Winfuture.de is here to clear some our of doubts. While we already know that the Huawei P20 pro will be armed with a triple rear camera, no one has been able to tell us what the camera specs could be, all that has changed today, as we now have an insight of what to expect of the P20 triple camera.

According to the spec sheet available to WinFuture, the Huawei P20 pro could be the greatest rival to the Galaxy S9, as it is equipped with impressive camera features. Specifically, the spec sheet says the Huawei P20 pro, like we already know, will have a combination of three cameras comprised of a 40MP + 8MP sensor, and a stand-alone 20MP sensors, all arranged in a vertical manner.

All the sensors are Leica branded and works in unison to achieve up to 5x magnification via what it calls Hybrid Zoom, and while we do not have a clear understanding of how it all works, winfutre.de says the device only physically provides a 3x zoom, using the second main sensor, but achieves the 5x zoom when combined with details from 40MP lens, while the stand-alone  20MP lens behaves much like the previous Huawei’s monochrome sensors that claim to provide special black and white filters for pictures. The rear cameras are said to support aperture sizes ranging from F/1.6 and F/2.4. Huawei is also reportedly working on a new camera feature called ” Light Fusion ” which we believe will enhance the low-light photography ability of the upcoming devices.

A new leak from Well known leakster Roland Quandt reveals that the Huawei P20 and P20 pro that will sell in Europe will each have a single memory configuration: the Huawei P20 will come with 4 GB RAM + 128 GB ROM, while the P20 pro will have the same 128GB ROM, but with higher 6GB RAM. The leakster further confirmed that the P20 will pack a 5.8″ display, while the P20 pro will house a 6.1″ display and will both retail at  €679 and €899 for the P20 and P20 pro. 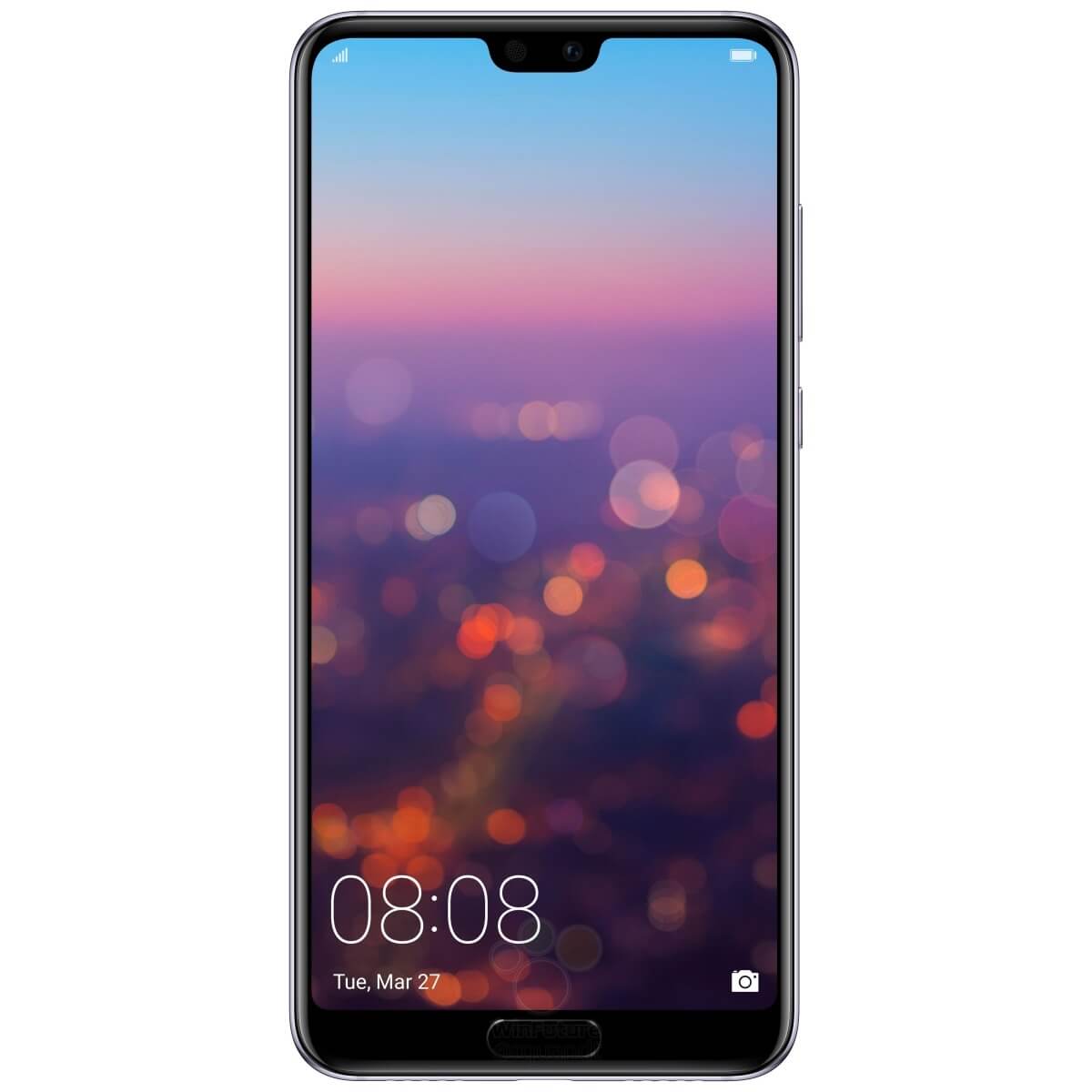 Details of the third Huawei P20 Lite, however, have all been revealed, as the device is now available for pre-orders in parts of Europe including Poland and Italy.

Next Vivo Y85 listed on JD.com, may soon be unveiled