Taiwanese manufacturer, HTC, has not had the best of performances in the smartphone market in recent years. With the likes of Apple and Samsung coupled with Chinese brands like Huawei, Xiaomi, OnePlus and others all releasing flagship devices it appears that there is little or no opportunity for the likes of HTC in the flagship smartphone market. This time last year, the company has already dropped its flagship, HTC U Ultra but for 2018, its flagship HTC 12+ is scheduled for a later release. However, recent information suggests that HTC will be releasing only one flagship smartphone this year. As of now, the company has released three mid-range phones which are to be joined by HTC U12 Life later in the year. According to an unnamed insider source, the HTC U12+ will be launched in May. While its specs will be similar to Galaxy S9+, its price tag will be in the S9 range. 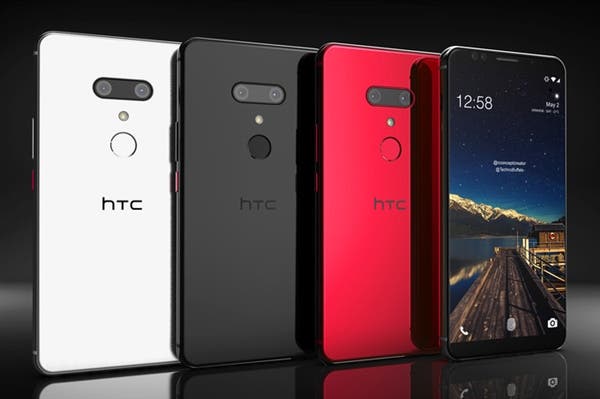 From previous reports, this smartphone will be powered by a Snapdragon 845 coupled with 6GB of RAM and up to 256GB of internal storage. It will be equipped with a 5.99-inch QHD+ display and it will sport a dual rear camera setup. The back will have a 12MP + 16MP configuration while the front will sport an 8MP selfie camera. HTC U12+ will run on Android 8.0 with Sense 10 on top and its lights will be kept on by a 3420mAh battery.