In recent times, there has been a lot of fuss about the upcoming OnePlus 6. Most recently, the company did a survey to know if its fans appreciate the notch design. Results show that it is not a welcome idea but that wouldn’t stop the company from using it. Now, this expected smartphone appeared on Wi-Fi Alliance website after getting certified. 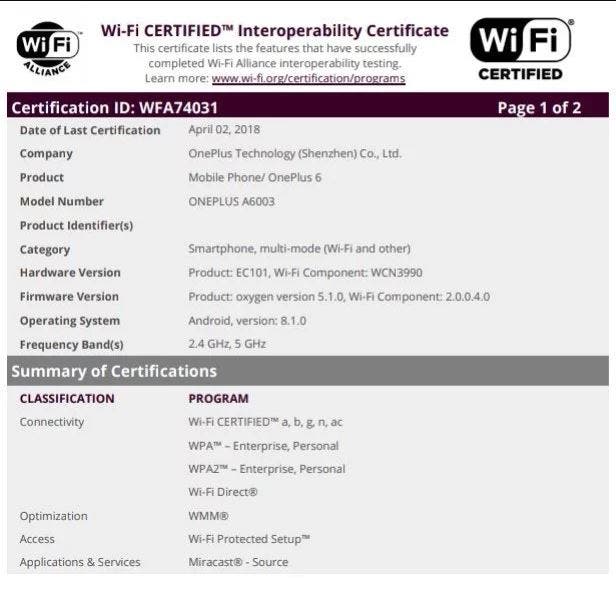 The website does not divulge many details but it shows that this smartphone comes with the model number A6003. In addition, it shows that OnePlus 6 will run OsygenOS 5.1.0 based on Android 8.1.0 depth customizations and it will also support dual-band Wi-Fi. 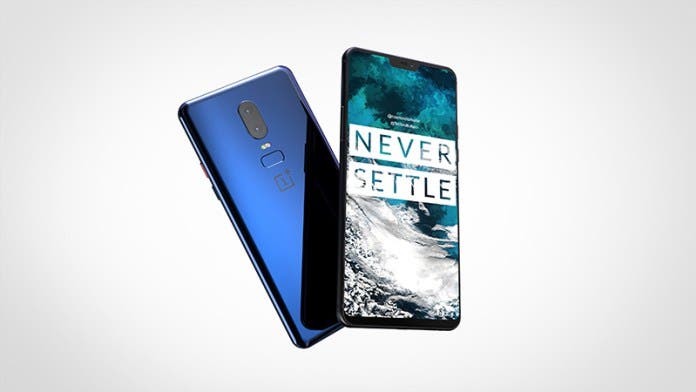 As expected, this smartphone will cost more than the OnePlus 5T and it is expected to sport 256GB storage with a possibility of a higher version. The development of this device is much faster than expected but as of now, the OP5T is out of stock in many markets and the company doesn’t have any device in its coffers for now. Thus, it makes sense to release a device at about this time.