Chinese manufacturer, Meizu, is scheduled to release two smartphones to mark its 15th year anniversary. These smartphones dubbed Meizu 15 and 15 Plus are named to suit the celebration. There have been a lot of speculations, renders, and rumors about these smartphones, however, a new set of images just surfaced online and they are probably the best so far. These devices have a similar appearance. They both have a round home button with very narrow bezels. The rear of Meizu 15 Plus features an all-metal fuselage, dome-shaped antenna design, and uses a drawing process. The dual cameras are vertically aligned in the center and the Meizu classic ring flash is placed below. 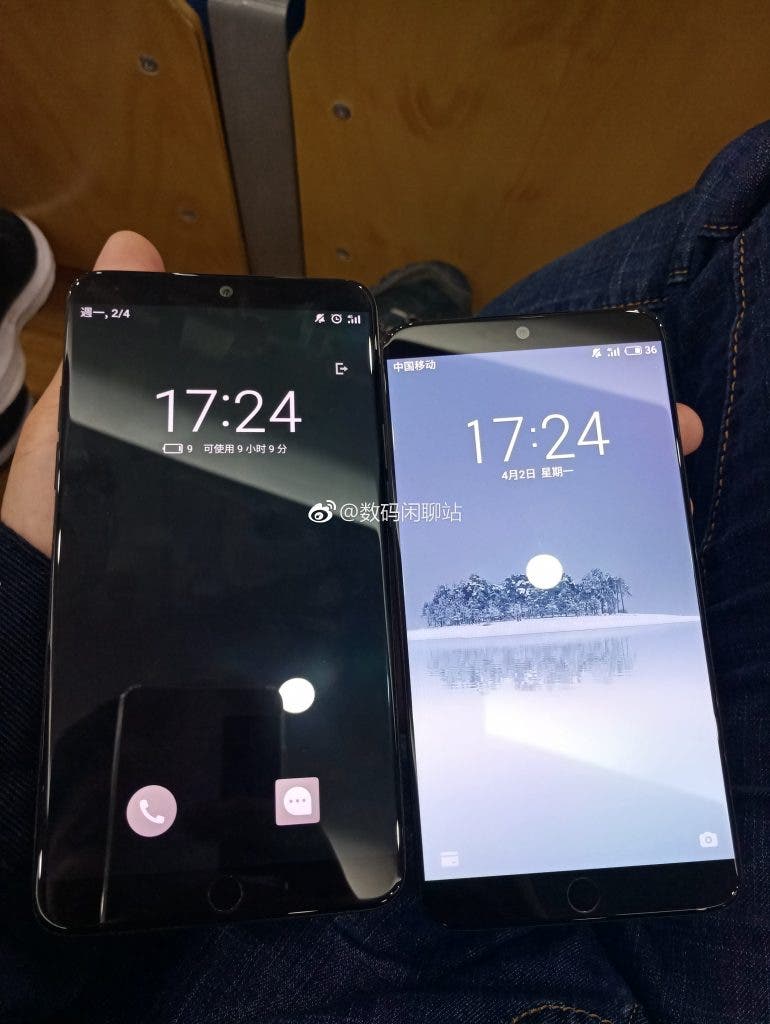 Meizu 15 Plus uses a 5.95-inch 2K display and it is powered by a Samsung Exynos 8895 processor coupled with 4GB/6GB of RAM and 64GB/128GB of internal memory. In the camera department, this smartphone comes with a 12MP + 20MP dual rear camera coupled with a 20MP front camera. The lights of this device are kept on by a 3430mAh. 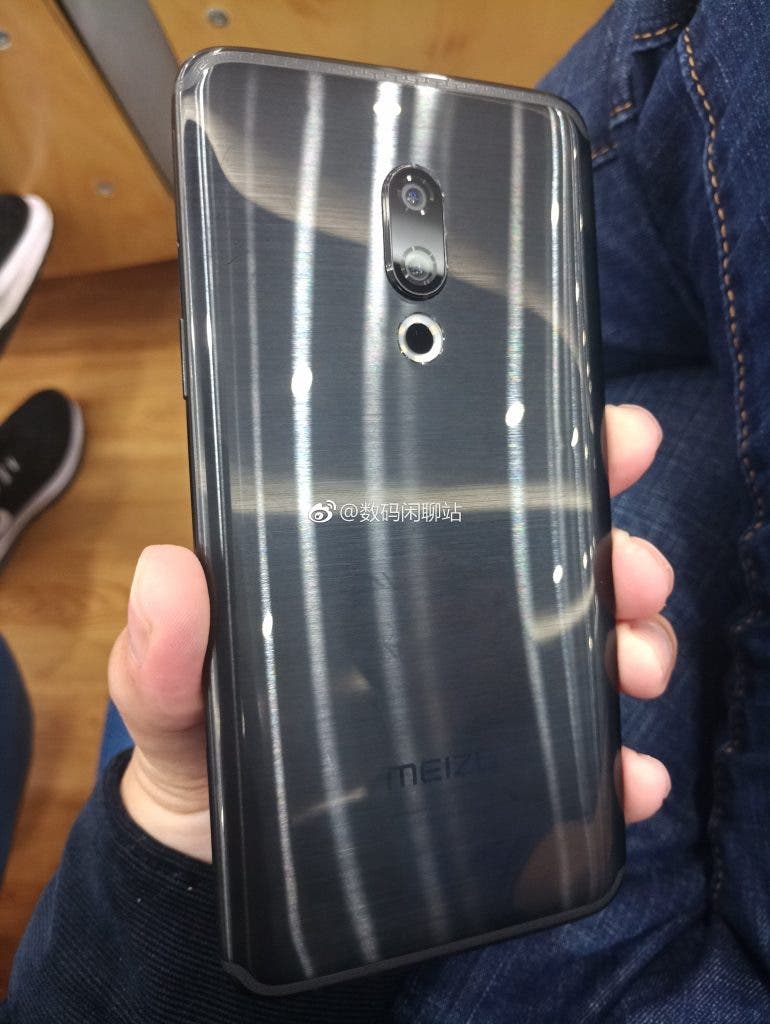 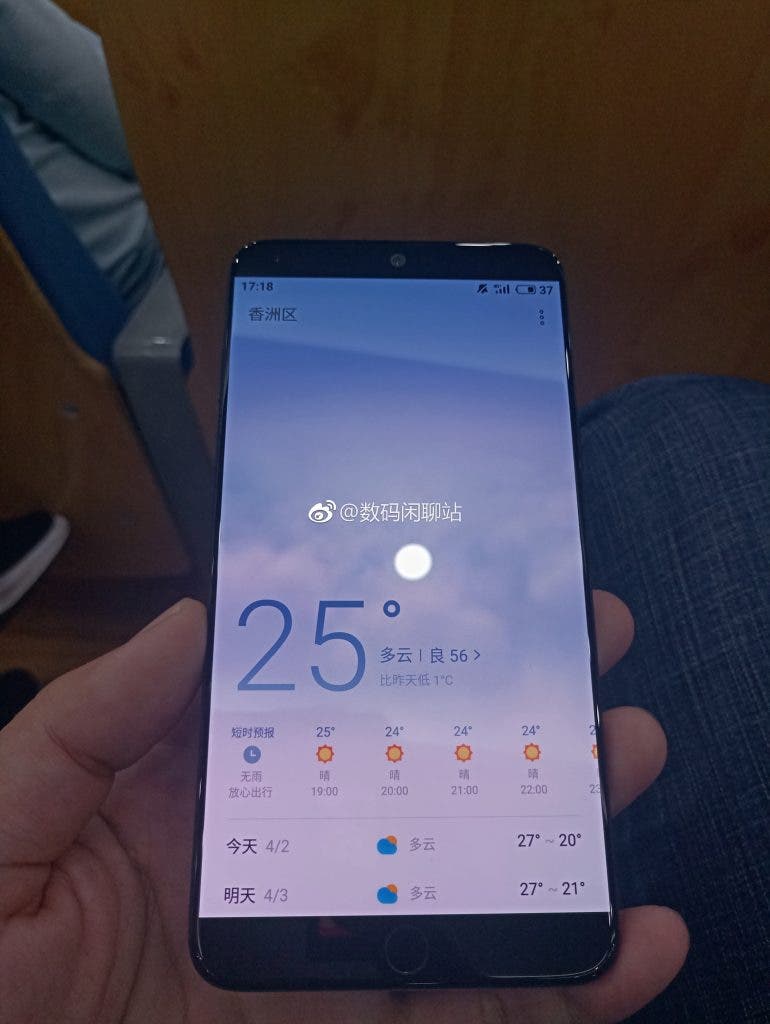 According to the information provided by TENAA, the Meizu 15 series also has a mid-range Meizu 15 Lite that will be officially released this month.