Samsung Electronics has today expanded it J series smartphones portfolio with the release of an entry-level smartphone in its homeland Korea. Dubbed the Samsung Galaxy J2 pro, the new entrant is aimed at college students and the elderly aiming to avoid the distractions that come with internet connectivity and those who do not see the needs for various apps and features found on modern day smartphones.

The new Galaxy J2 pro is a Smartphone but devoid of most of what makes a modern day smartphone interesting. The device supports voice calling, text messaging, and taking pictures, without any form of internet connectivity such as 2G, 3G or Wi-Fi connectivity. So what makes the device ideal for students and the elderly you may ask?, onboard the device is the Diodict 4, an offline dictionary app provided to help students with vocabulary in Korean and English.

The Galaxy J2 specs are basic, and that includes a compact 5-inch qHD Super AMOLED display, 1.4GHz quad-core processor coupled with 1.5GB of RAM and 16 GB of expandable internal memory.

Interestingly, the device has a user replaceable 2600mAh battery and comes fitted with an 8-megapixel rear camera and a 5-megapixel front camera to take care of your memorable moment. 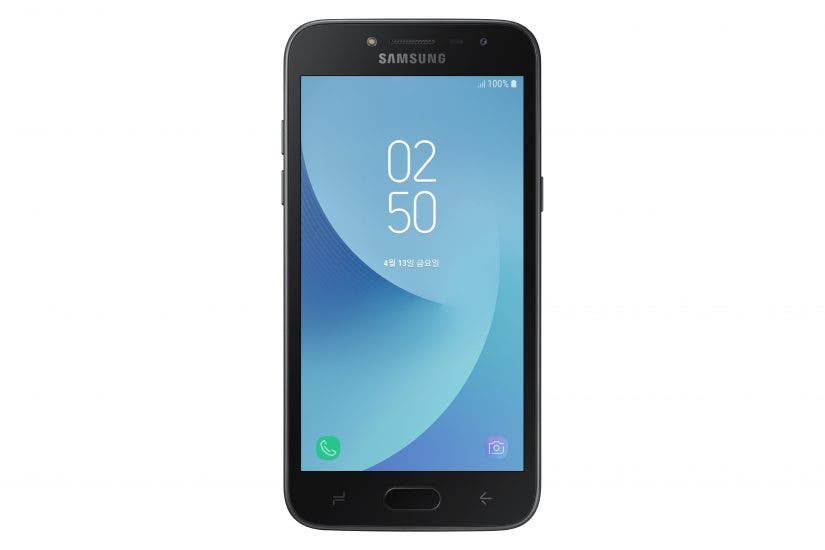 We are not sure what OS the device runs, but the Galaxy branding may suggest it is based on the Google Android OS, but devoid of any form of Google apps and certification. The Galaxy J2 Pro is available only in Black and Gold color variants and is priced at 199,100 won (US$185), but students purchasing the device from now till June will be entitled to a full refund if they buy any of Samsung’s Galaxy S or Galaxy A series smartphones after finishing their college exams.