Chinese smartphone maker Gionee has been facing a rough financial patch thus year. There has been gossip of its owner being involved in gambling and the company has let go of a sizable chunkof its workforce. However, the company is launching a new range of smartphones in India on April 26.

It was expected that the company would shrink its imprint in India due to financial woes. But that doesn’t seem to be the case. David Chang, Global Sales Director, Gionee India said that the company is here to stay. The company rep’s statement comes after IANS reports that Gionee would scale down operations in India. 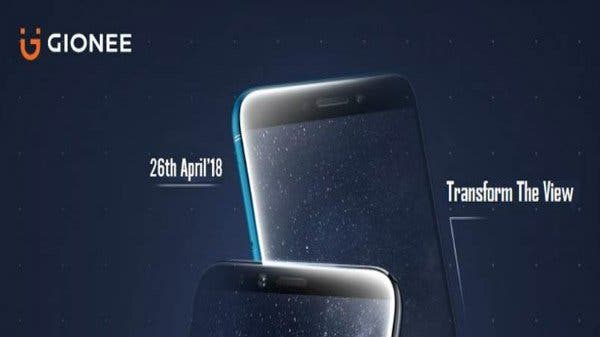 As for what the company has in store for April 26, we have some clues. Industry insiders say that Gionee will launch a number of smartphones within the bracket of Rs 9,000 to Rs 15,000. The company’s invite itself suggests that these will be thin bezel phones. Gionee recently launched 6 new smartphones at a single launch event in China. It is quite likely that some of them will make it to India.

Gionee arrived in India in 2012, much earlier than the likes of OnePlus or Xiaomi. As per Counterpoint Research, the phone maker has 2.2 percent share in 2017. Gionee’s smartphones have been overshadowed by Xiaomi’s incessant rise to the top of the mid-range segment.