2016 was a great year for Xiaomi. Thanks to the Xiaomi Mi 5 flagship, the manufacturer was able to get to the first position in the domestic market. But a year later, it rolled into the abyss. We can’t remember whether the manufacturer announced the official sales numbers, but according to some sources, the company has sold around 50 million smartphones. Many hurried to bury Xiaomi. But the company’s CEO, Lei June take the management in his hands and in 2017 the company showed astonishing results. According to IDC, there were shipped over 92.4 million units. The continuous growth of the sales numbers makes many analysts estimate that Xiaomi’s smartphone shipments in 2018 are expected to exceed 100 million units for the first time. 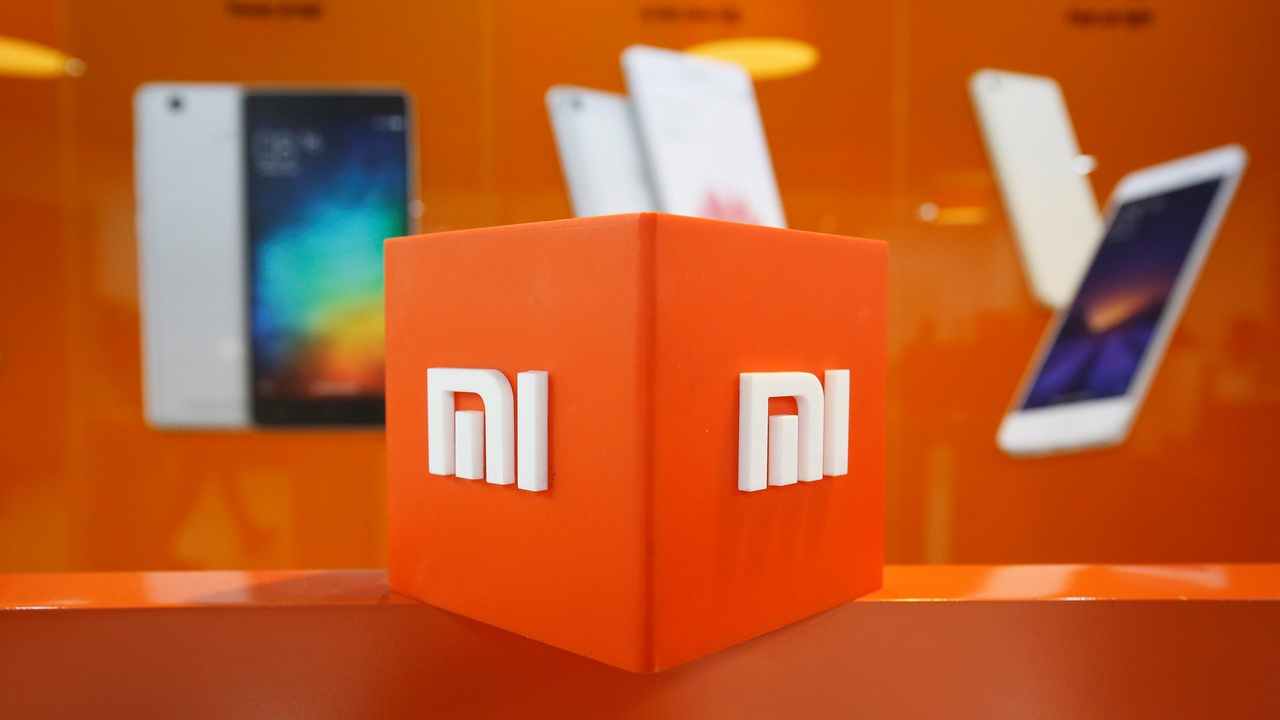 Actually, this increase won’t be too large (about 10%). But this is not the most important part of the story. What’s more interesting, if Xiaomi reaches this number, it simply means all the R&D suppliers will benefit a lot as well. At this moment, Xiaomi is in a deep cooperation with many top manufacturers such as Foxconn, Inventec, Dali Optoelectronics, TSMC, and others. So once their client succeeds, they will get more orders and get more profit.

Moreover, a couple of days ago we learned Xiaomi had collaborated with TSMC to make its Surge S2 SoCs. According to some sources, the initial order is too high. And it’s expected to add more orders later. At the same time, Xiaomi is using Qualcomm’s flagship chips on its premium models. And the TSMC’s 7nm process technology will be used in the Snapdragon 855 chipset, which should appear on the next-gen Mi flagship.

At last, Xiaomi gives a great importance to the Indian market. In the fourth quarter of 2017, it surpassed Samsung as the largest brand in the country and established a new PCB factory in cooperation with Foxconn. So it turns out Xiaomi’s growth is favorable for all of its suppliers.

Next HMD Notched invitation confirms the Nokia X for May 16th