The research and development of 5G technology have gotten to advanced stages with the likes of Qualcomm and Huawei on the forefront. Qualcomm has so far kept a low profile with respect to its progress in 5G tech but we know that the company is probably set to commercialize this feature. Qualcomm led in the 3G and 4G field and this helped the company to close the likes of Apple, Xiaomi, OPPO, Huawei, vivo, etc. However, for the company to sustain its lead given that Huawei and others are closing in, it needs to give some incentives to manufacturers. 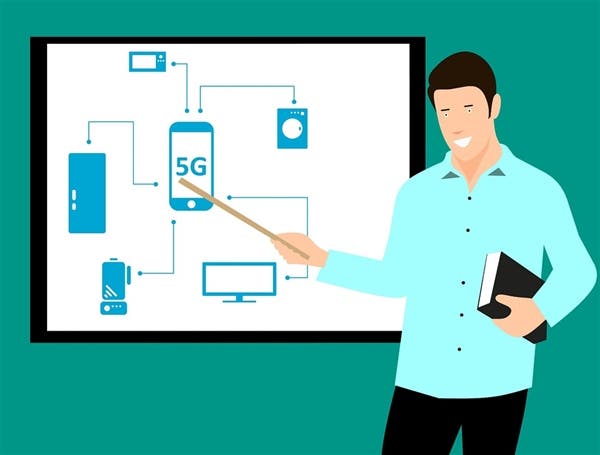 The patent licensing fee is the most important business for this technology and in the past, manufacturers had to pay huge royalties which forced Apple to revolt. However, recent reports suggest that Qualcomm will significantly reduce the patent licensing fee of the 5G network. This major is taken to woo the manufacturers it already has and to gain more. Naturally, the overall cost of each unit of a device should be lower thus benefitting the market too. From the user’s point of view, this is a good news, and it is even more important for Qualcomm because they want to regain such super customers as Apple.