The speculations surrounding the Xiaomi Mi 7 flagship is getting stronger. A few days ago, there were reports that Xiaomi will unveil two smartphones by the end of May. One will be the regular Xiaomi Mi 7 while the other will be Xiaomi’s 8th Anniversary Mi 7 Special Edition. All attention is now geared towards the latter because most of the Mi 7 specs has been speculated. Today, industry insider Mocha RQ reiterated that these smartphones will touch down this month will be released at the end of this month but sales will commence in June which coincides with the eighth anniversary of Xiaomi. He added that this special edition will be named Xiaomi Mi 8. 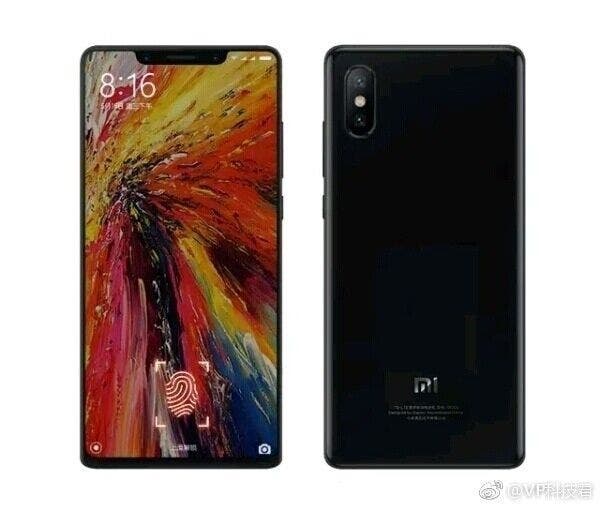 Reports from Digitimes states that due to Qualcomm’s software adjustment programme, there will be a delay in Android’s structured light facial recognition and this will make Android’s first 3D-structured light smartphone to wait till the third quarter of this year at the earliest. As such, the Xiaomi conference at the end of May seems to be too early. However, the 3D facial recognition feature will be the biggest highlight in this smartphone and without it, there is no big deal with this device.

Next US Establishes AI Committee To Watch Chinese AI Enterprises