China is the world’s largest market. This is also true for smartphones. That’s why you can find myriads of smartphone vendors based in China. This also means besides the top brands such as Huawei, VIVO, OPPO, Xiaomi, and others, there are plenty of second-tier smartphone makers. The competition is high. And not all companies are capable of struggling against Chinese manufacturers. Say, recently, LG announced it quits this market. Maybe Lenovo will be the next. Currently, there are a few Lenovo phones ready to compete for higher positions. But the data concerning its market share are not encouraging. 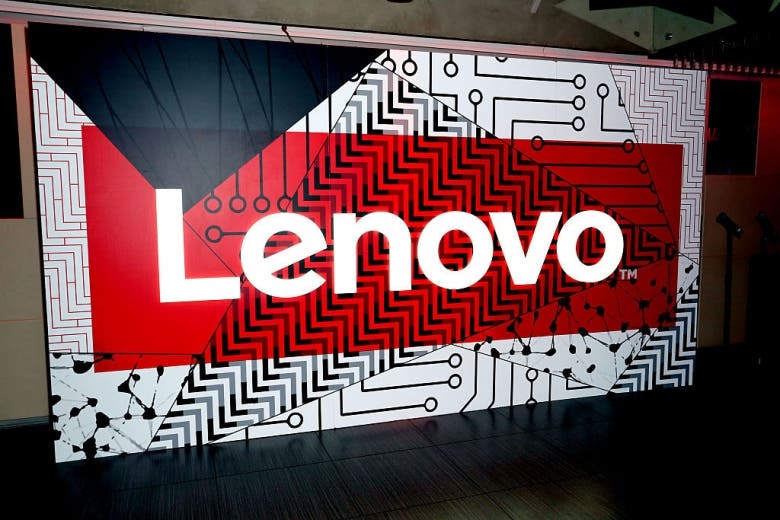 According to the report of the Changjiang Business Daily, Lenovo’s domestic smartphone sales reached 22.1 million units in 2015. In the same year, the sales volume of the smartphone market in China reached 417 million units. Therefore, Lenovo’s market share reached 5.3%.

Just two years later, in 2017, Lenovo sold only 1.79 million smartphones in the Chinese market. This year, the annual sales volume of the Chinese smartphone market totaled 449 million units, which means Lenovo’s market share was only 0.4%, and it dropped by over 90% in two years.

Supposedly, after Motorola acquisition, Lenovo should show a better effect. 1+1 should be greater than 2. But now we can write down the company has failed. Obviously, they have revised their strategy and the current/forthcoming phones are way more attractive than their predecessors. But no one believes there is a second Xiaomi-like company that can rise from a collapse.

The Lenovo Z5 is assumed to be the next flagship of the company. It has been leaked on a few photos, documents, and benchmarks, and according to them, this device will come with a display using a screen ratio over 95%, 4TB of native storage, outstanding camera, and more. So if a smartphone with such a specs list couldn’t save this company, it’ll land in the gutter.

Next Meizu mBlu 6T Rumored to Launch Tomorrow at around $150