Yesterday some reports were pointed to the possible sale of Andy’s Rubin startup company – Essential. Furthermore, these reports came just before an indication pointing the cancelation of the Essential Phone 2. The father of Android itself, simply answered those reports yesterday by saying that the company is still working on home and mobile products, but he didn’t deny the death of its most famous product.

According to company’s insiders, Essential is reportedly working in a smart speaker to debut sometime on this year. Today an e-mail sent by no other than Rubin itself got leaked. This e-mail has been sent to some company employees telling then: “We are not shutting down the company”

Rubin continued saying that Essential will be working with banks to shore up the company’s financing, but also added that the company could be sold as part of the financial deal. Lastly, but not least the Android father mentioned that all those leaks and speculations will make harder for the company to make a decent deal with the banks, however, he pointed “I’m going to focus on winning and not whining.” 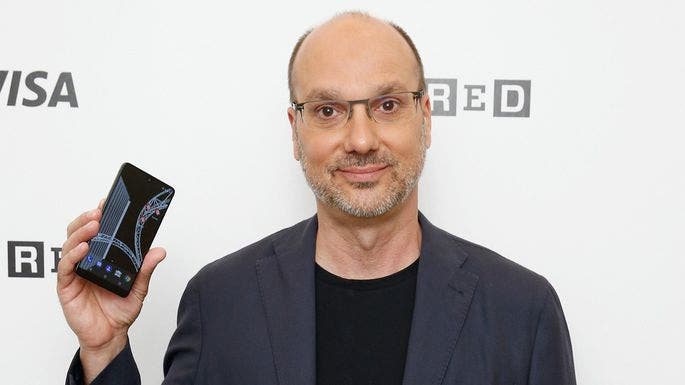 The company’s first and only product is the infamous Essential PH-1 the first smartphone to carry a notch in its display beating the iPhone X before its unveiling. Currently, the smartphone represents a good deal being sold at the $399 price tag and receiving a great software support and constant updates. However, at start Andy Rubin thought that only having its name behind the Essential PH-1 would be enough to sell it for $699, the smartphone got massacred by reviewers due to its “above-than-average” camera. In addition, the smartphone had a small public of enthusiasts due to being available only in the US. Currently, the Essential Phone is believed to have sold only 150,000 units of the smartphone.

Currently, it’s unclear what will be the fate of Essential, we just hope that the company doesn’t stop its business. Even if you don’t consider the PH-1 a jaw-dropping smartphone it has some good sides, like the good support, open-source nature, and a unique design. We were just hoping for a successor with all the issues addressed, but now we can’t hold our breath for one.

Previous US reaches a deal to lift ZTE export ban, after paying a fine the company will return

Next Samsung Galaxy Note 9 gets benchmarked with Exynos 9810