Xiaomi has finally confirmed the Mi Band 3 will see the light on May 31. The Xiaomi Mi 8 and MIUI 10 will also be released alongside the Band 3. Turns out, Xiaomi’s CEO, Lei Jun was actually wearing the Band 3 at the Blackshark smartphone launch event.

Apparently, Lei Jun had been testing the Band 3 for almost 3 months now. He stated that the experience was better than that of the 2nd generation Mi Band. The Band 3 is expected to be similar in design to its predecessor with a few changes here and there. For starters, it is expected to feature a display same as the Band 2 but with a 2.5D curved glass on top. The physical button that was used to interact with the watch will probably be replaced by a touch sensitive region. Xiaomi wouldn’t be the first phone maker to use a touch sensitive display. MGCOOL implemented it in their Band 3 although its plastic body left little to imagination in direct sunlight. 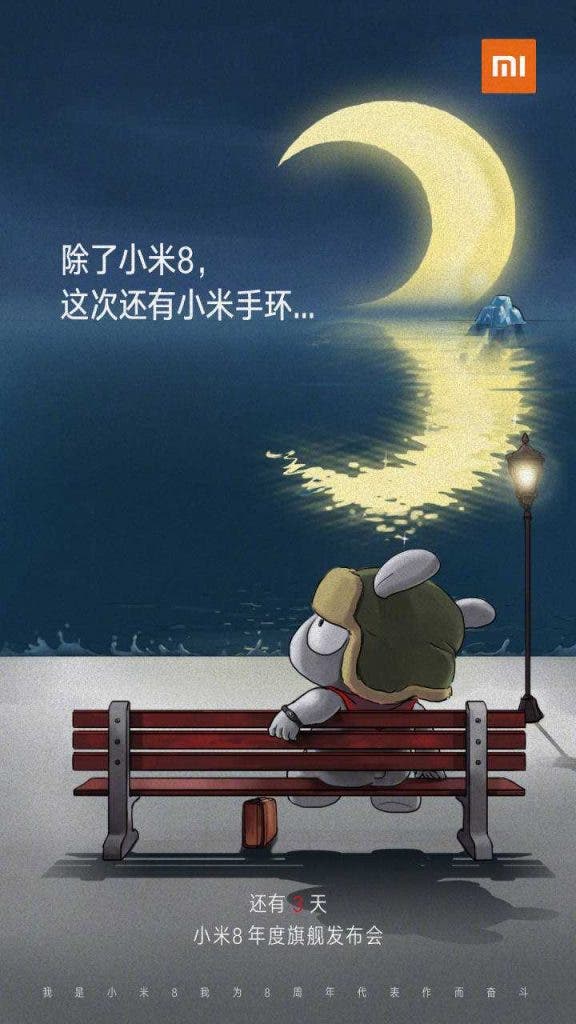 An image of the manual that was leaked about a week ago, showed a removable display. The display can be removed from the strap for charging much like its predecessor. Connectivity options shall probably stay the same; Bluetooth 4.2. Rumors are rife that the band 3 will feature NFC. That would enable it to be used for payments. If that’s not the case then the inclusion of NFC seems like a waste. IP67 water and dust certification is expected to be a part of the package.

Step-counter, heart rate sensor, sleep monitoring are some of the features that will be retained. The Mi Band 3 might feature newer hardware pertaining to the heart rate sensor and other sensors on board. It would be great to see if Xiaomi can get everything right on the Band 3. An upgrade is long due.