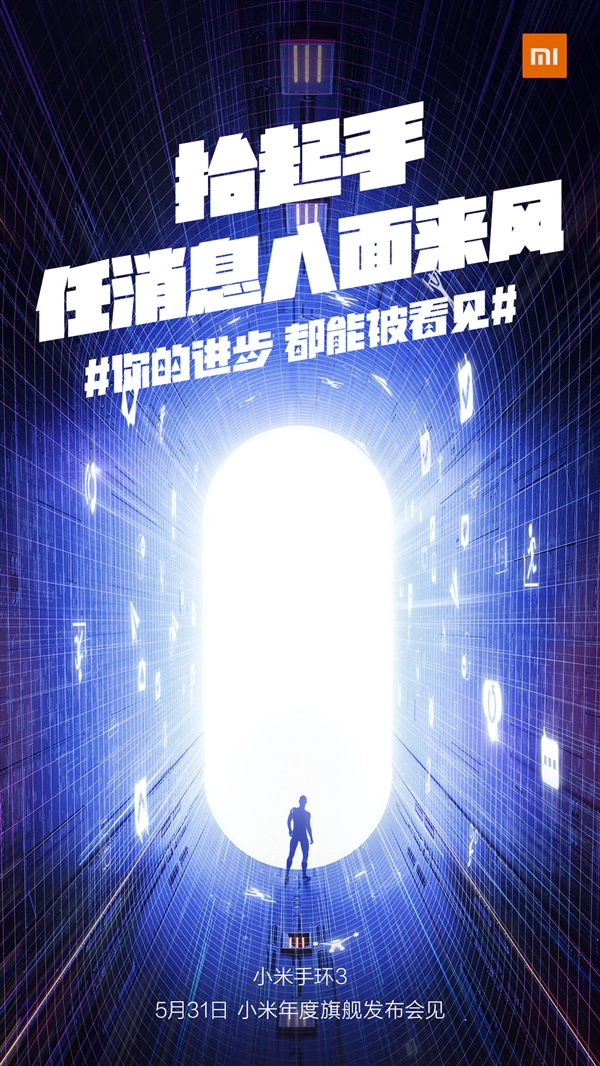 Like the previous generation Mi Band 2, Mi Band 3 is equipped with an OLED display which can display information such as time, heart rate, and step number. With the screen-lifting function, the wearable can be viewed seamlessly. In addition, Mi Band 3 supports sports step counting, sleep monitoring, heart rate monitoring, call reminders, screen unlocking, vibration alarm, sedentary reminder and other functions. Xiaomi Technology CEO, Lei Jun, revealed that the Xiaomi Mi Band 3 has been redesigned, and the wristband fix is very strong which effectively prevents it from falling off easily.

Next Honor Play's "breakthrough technology" could be Kirin OS 1.0