The Lenovo Z5 is expected to drop on June 5 officially. There isn’t an awful lot of time left before launch but we have our first leak of the handset today. Till now, Lenovo VP Chang Cheng has been our go-to source for information on the handset. Cheng’s guerilla marketing tactics have managed to create quite a lot of noise in the media with regards to the Lenovo Z5. Chiefly, the company’s claim that this will be a 95 percent screen device.

Today’ leaked render shows us what could be the actual front of the sensational upcoming phone. While Lenovo would have us believe there are no bezels, this leak indeed shows one at the bottom in likeness to the Mi Mix 2s, albeit a much smaller one. Also, the handset’s camera is fitted at the bottom flanked by a couple of sensors on either side. What is missing is the earpiece, which leads us to think that this could be a Mi Mix rip off. 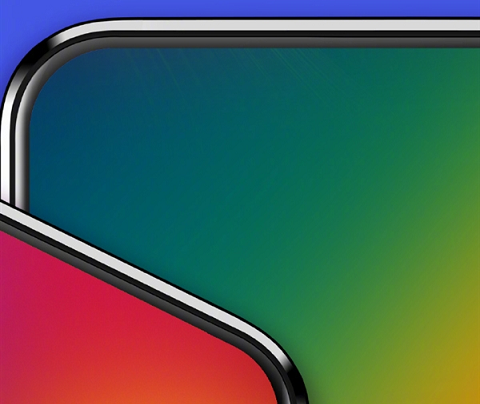 So this is not a complete bezel-less phone after all, if this leak is of any credit. The bright side is that at least it is much thinner than the Mi Mix 2s. The render has emerged on Twitter and authenticity of the same cannot be verified. Other outrageous claims of the company include a 4TB of storage, a 45-day standby time and 30 minutes of talk time at 0% percent charge and so on.

For now, Lenovo’s tactics have won them eyeballs and they aren’t going to lose anything on launch unlike other companies like Samsung would if they made similar claims.

Previous Oppo teases its future flagship Find X, could launch in India too