This past month, we’ve seen both the OnePlus 6 and the Xiaomi Mi 8 get unveiled so, as you could expect, you’ll definitely find these two phones. That said, let’s see what other options are available for purchase coming directly from China at less than $500! 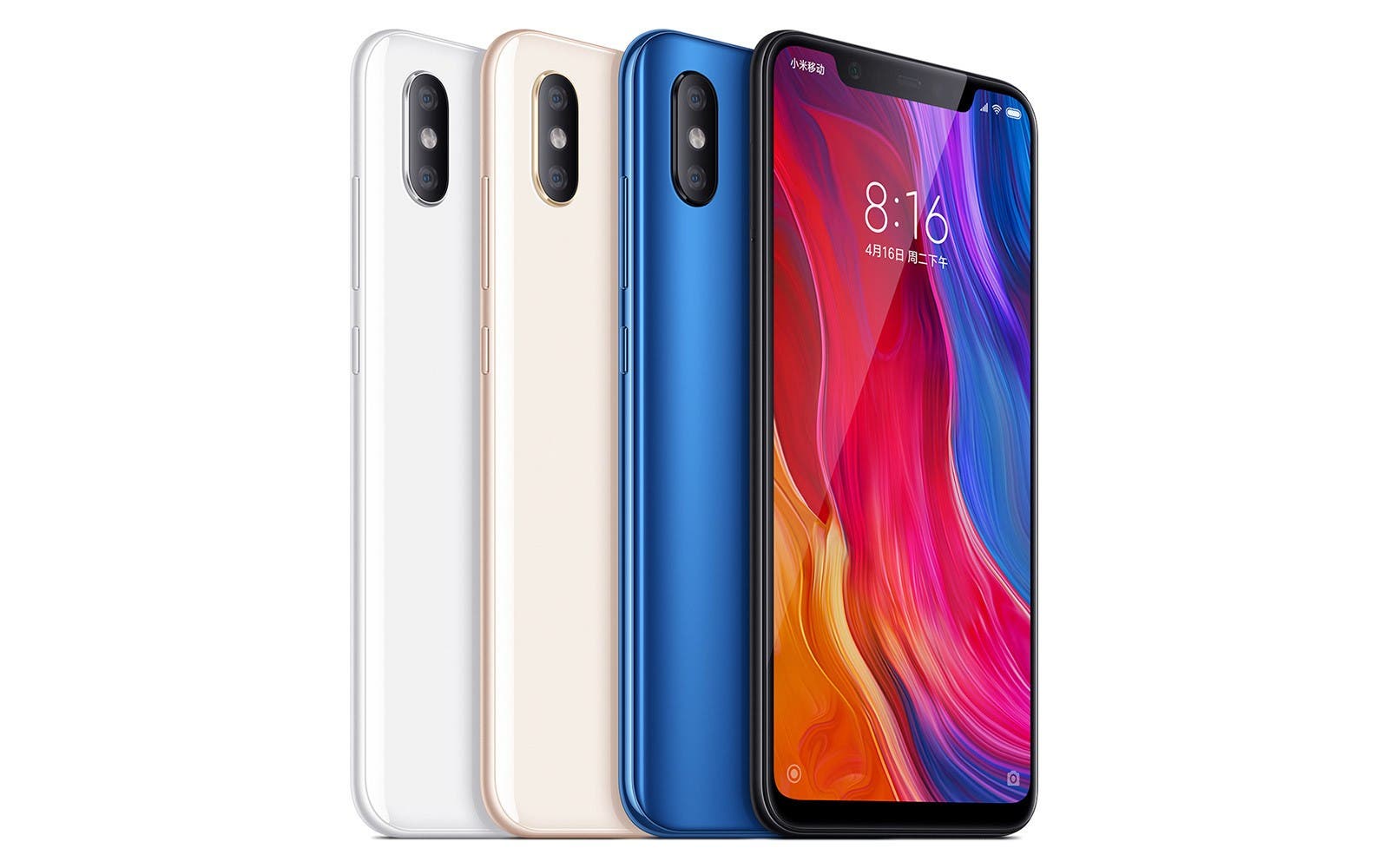 The Xiaomi Mi 8 is the latest phone to hit the market and the first one on our list. The handset is an incredible bang for the buck as it packs the beastly Qualcomm Snapdragon 845 along with 6GB of RAM and 128GB of internal storage for less than $500.

Xiaomi’s flagship comes with 6.21-inch FHD+ 18.7:9 Samsung AMOLED display with an 88.5% screen-to-body ratio and a brightness of 600nit. Camera wise, we find a 12MP+12MP rear camera setup with 1.4um pixels, 4-axis OIS, dual pixel autofocus and AI scene detection. Meanwhile on the front we find a 20MP shooter with 1.8um massive pixels, F/2.0 aperture, AI portrait mode and AI beautify. The front facing camera is also paired with an infrared sensor that allows the Face Unlock feature to work even in the dark.

Finally, the Mi 8 packs an NFC module as well as a new dual-frequency GPS system, it’s fueled by a 3400mAh capacity battery and supports 4G on Band 20.

Another great option for under $500 is the recently launched Honor 1. The handset comes with a really powerful Huawei HiSilicon KIRIN 970 along with 6GB of RAM and either 64GB or 128GB of storage (both expandable and at less than $500).

The Honor 10 then features a 5.84-inch FHD+ IPS display, a Leica Dual camera 3.0 composed of a main 16MP image sensor with F/1.8 aperture and OIS, plus a secondary 24MP shooter. On the front we find another 24MP selfie snapper with F/2.0 aperture. 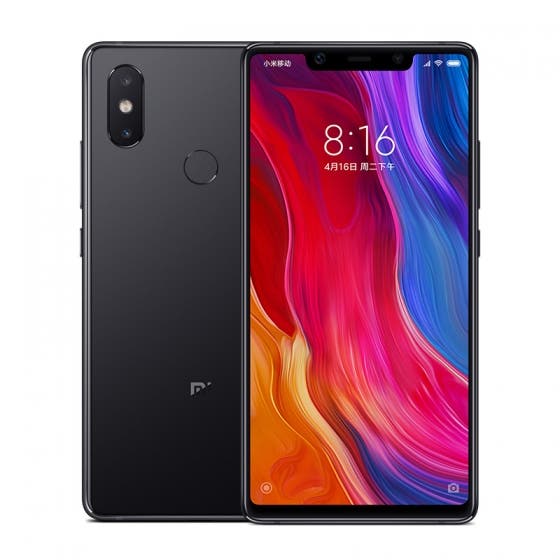 The latest Xiaomi Mi 8 SE is what we could call a flagship killer with its set of specs and quite down to earth pricing. Xiaomi’s more affordable high-end phone does indeed pack a more than powerful enough Qualcomm Snapdragon 710 paired with up to 6GB of RAM and 64GB of internal storage for around $300 – yes, three hundred dollars!

The Xiaomi Mi 8 SE comes with a 5.88-inch FHD+ AMOLED display along with the inevitable top notch, in which we find a 20MP selfie snapper with 2um really large pixels. On the back we instead have a 12MP + 5MP setup with 1.4um pixel size, dual-core focusing technology and an f/1.9 aperture.

The handset is powered by a decently sized 3120mAh capacity battery that paired with the more power efficient CPU, should provide some good SoTs. 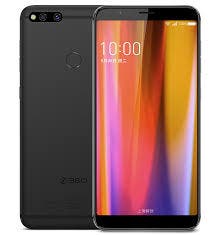 In a similar range of the previous Xiaomi Mi 8 SE, we have the 360 N7. The handset is indeed a good mix between specs, build quality and price, coming with a Qualcomm Snapdragon 660 CPU paired with 6GB of RAM and 64GB or 128GB of internal storage, all of that fueled by a massive 5030mAh capacity battery.

Last but not least, we have the OnePlus 6. OnePlus phones have always been on our lists since the beginning of days, so we decided we’d make an exception for the former flagship killer that now just a couple extra bucks over our $500 threshold.

Since the Xiaomi Mi MIX 2S is now under $500, it’s become really hard not to suggest this device.

Xiaomi’s tri-bezel-less phone is powered by a flagship Qualcomm Snapdragon 845 CPU along with 6GB of RAM and 64GB of storage for an incredibly smooth user experience. 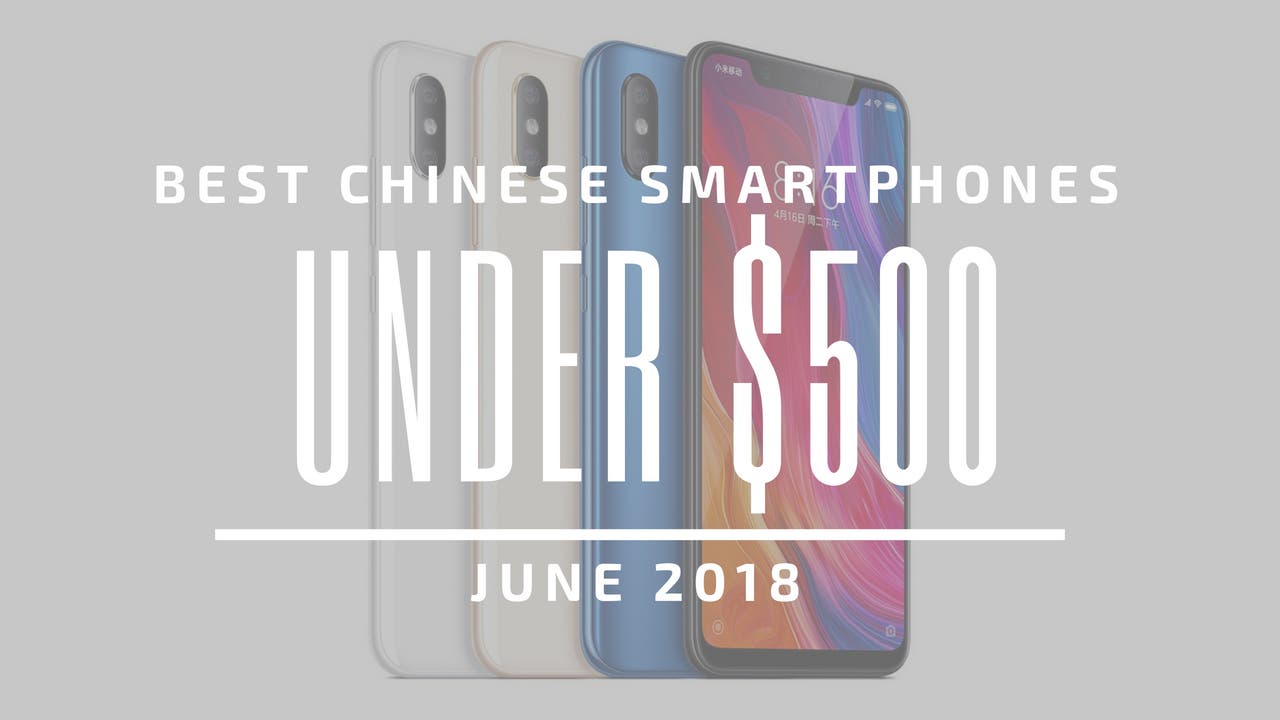 This is it for the month of June, hopefully you have found your next daily driver among our picks. If you didn’t and you’d have suggested other options, then let us know in the comments below!

Previous Four Nokia 5.1 variants clear FCC ahead of launch in the US