Huawei recently launched the Honor Play with what its officials called “scary technology”. The new tech turned out to be nothing else but GPU Turbo. The software tweaks that are supposed to increase processing efficiency by 60 percent and it preserves power by 30 percent. The best part is there’s no new hardware involved meaning it can be simply forwarded as an OTA update to other Huawei devices.

Speaking of which, GPU Turbo is set to feature on other Huawei and Honor devices. There was a sketchy schedule announced a week back where a number of top Honor and Huawei devices were included. We’ll leave a link to that over here. 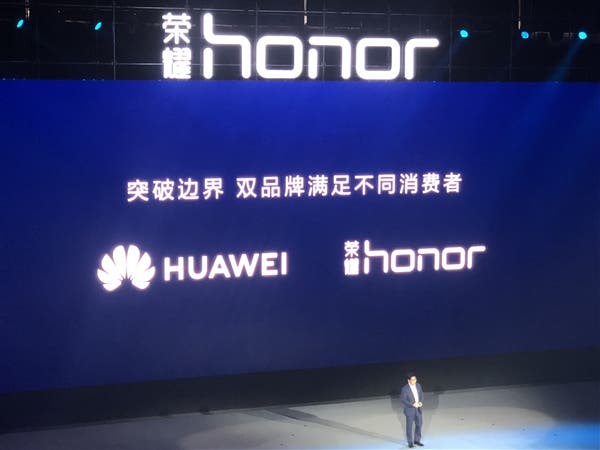 However, He Gang, president of Huawei’s mobile phone division, spoke at 2018 CES ASIA Shanghai this afternoon. Besides other stuff, he revealed the timeline for GPU Turbo updates. As per his declaration, the Mate 10 series will be the first to get GPU Turbo technology. Other models are listed below with the expected timeline.