The Redmi 6 Pro is arriving on 25th of June but I doubt that there’s anything left to hide of it except for the price. There are a few details like the processor that still remain under wraps but new information has been seeping out of the pipeline every day. And one of the review units was declared to possess a Snapdragon 625 chipset. That aside, new RAM and variant information has come out today.

So I have some Xioami leaks for you today… Redmi 6 Pro and Mi Pad 4 variants and colour options.
As you can see, Mi Pad 4 will have a LTE version.
And BONUS: Mi 6X Hatsune Miku Green Special edition will launch AND Redmi Note 5 (China version) is getting a Red colour option! pic.twitter.com/euvK98mD2a 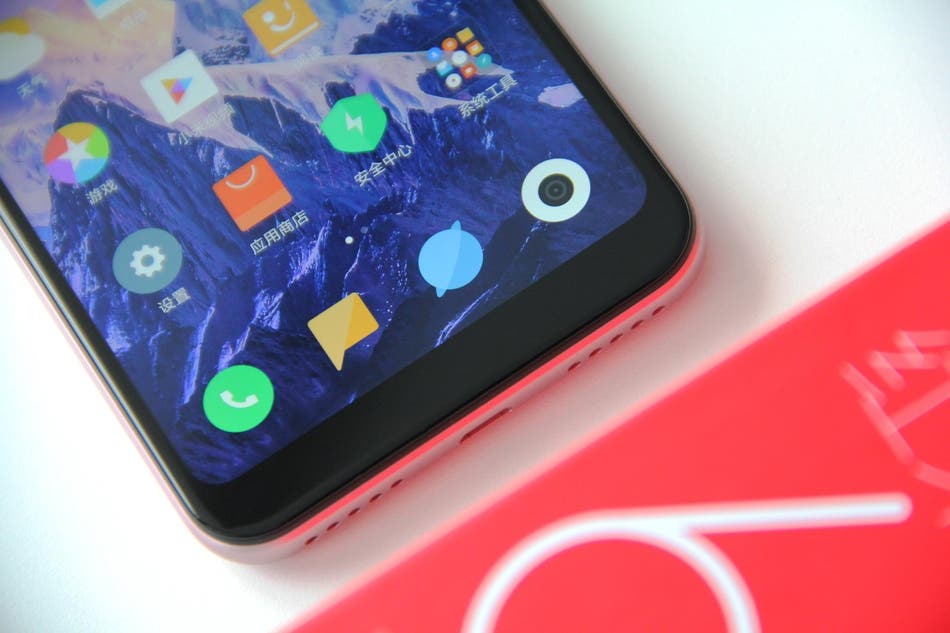 Apart from that, the same source has also revealed that the Mi 6X will get a new Hatsune Miku Green Special Edition with a Turquoise colour and the Redmi Note 5 will be getting a Red colour soon.

Besides this, the tipster has revealed RAM and storage variants of the Mi Pad 4 without the price. According to him, there will be two Wi-Fi models – 3GB + 32GB and 4GB + 64GB. He claims there will be only one LTE version, a 4GB + 64GB version and colour variants will be Black and Gold