Not everyone is familiar with RED, but they are responsible for making some of the best cameras in the world, that is mostly used for filmmakers. Since last year, the company is working on a smartphone with some neat features such as Holographic display and the ability to work as a display for RED cameras. 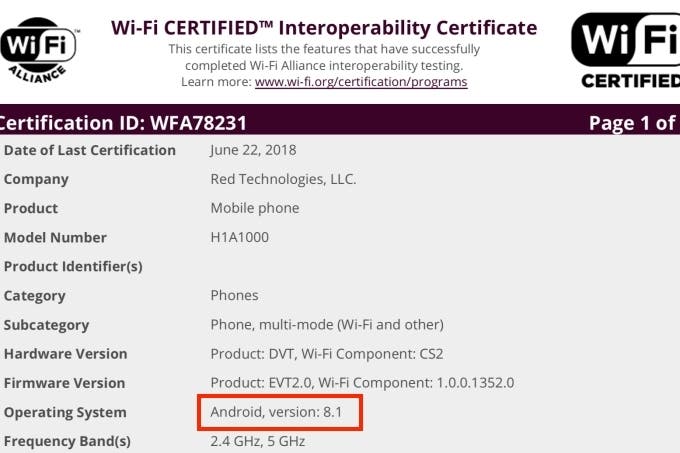 The first talks about the RED smartphone that will be dubbed as RED Hydrogen One started almost a year ago, more precisely in July of 2017. Three days ago, the smartphone has passed through the Wi-Fi Alliance with its certification model running the latest Android 8.1 Oreo release.

The RED Hydrogen One was spotted with the H1A1000 serial number and should bring a beastly camera setup on its back. According to rumors, the smartphone will allow users to shoot in 4-View (4V) format,  which will basically allow the users to look around objects that have been captured by the camera. Furthermore, the smartphone will carry a set of two cameras in the rear and two cameras on the front, of course, Portrait mode should be one of the more simple features available for this camera-centric smartphone. 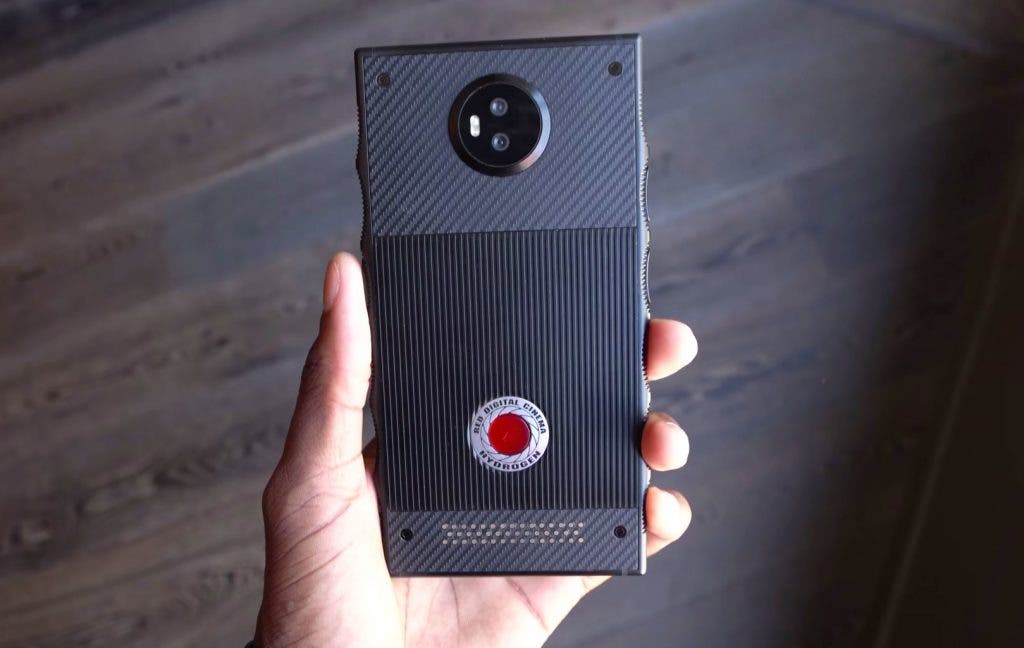 According to reports, the smartphone is expected to come in August 2018 and should be released under AT&T and Verizon wings. Considering that the smartphone has already passed the Wi-Fi certification with bells and whistles, the release should be imminent, but we can’t affirm that now.

If you’re willing to get a piece of this outstanding device, we recommend taking a deep breath before reading the price. The RED Hydrogen One will come in two variants, one with an aluminum build and a $1,195 price tag, and a high-end variant made out of titanium with a $1,595 price tag. Of course, this smartphone won’t be an “everybody-phone”, but a niche device made for camera lovers.

Next A lot of Samsung smartphones will taste Android 8.0 Oreo in July