Everyone got surprised when Google decided to open the beta program of Android P for more devices out of the Pixel’s line. The Nokia 7 Plus was one of these lucky devices to get the taste of P features, however, no one from China was able to get this update. Apparently, Google and HMD Global worked together to expand the availability of the new flavor to China.

The update comes in an courtesy of Nokia Labs program in China, now a limited number of users who have successfully signed for the beta program between June 21 and June 24 will gain access to the newest Google’s software. Surprisingly, these registrations aren’t exclusive for the Nokia 7 Plus owners, and according to reports from Nokia Labs itself, the Android P Beta will also be available soon for the Nokia 6.1, Nokia 7 and the Chinese variant of Nokia 8 Sirocco. 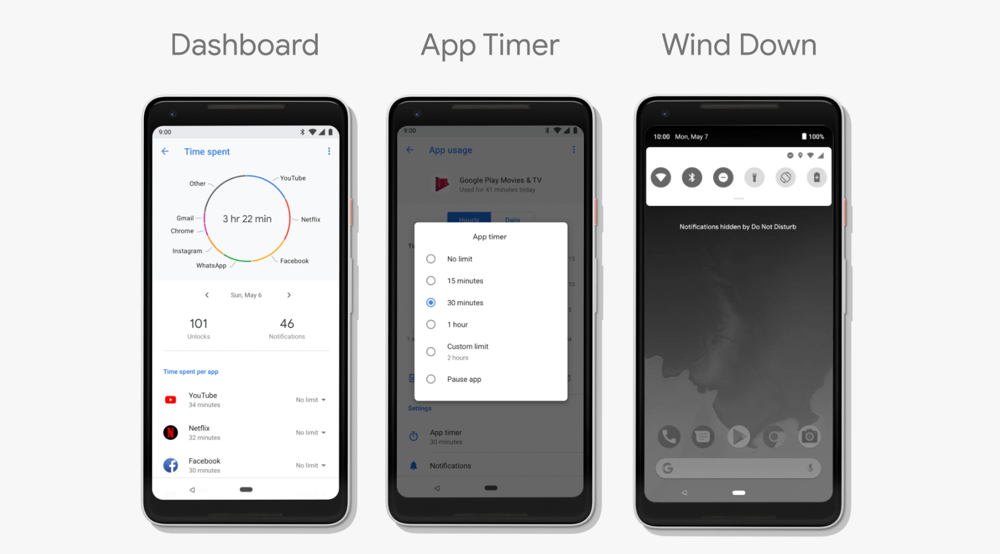 Currently, it’s impossible to estimate when the update will be available for all the four smartphones, but Nokia already confirmed that the update will arrive as a part of a long-term strategy and that users subscribed to the Beta program should be aware of possible bugs, instabilities, and issues related to the not-finished Android release.

The surprising move of releasing the Android P Beta for Nokia 6.1 and for the standard Nokia 7 will shake the international community, however, it’s unclear if HMD has plans to bring the referred updates to the international variants of both handsets.

Next Super Camera smartphone RED Hydrogen One gets Wi-Fi certification