It’s been a couple of weeks since VIVO unwrapped its most advanced mobile device in the form of VIVO NEX and its variants, and those outsides of China has been on the lookout for an official launch date and even price tag in their territory.

Now the company has sent out media invites for a launch event in Inda on July 19, as expected. The invite, while confirming the NEX will be the center of attraction on the said date, failed to state which variant of the Vivo NEX will be landing in the country, however, 91mobiles has it on good authority that the country will receive the Snapdragon 845 SoC-powered VIVO NEX Ultimate. 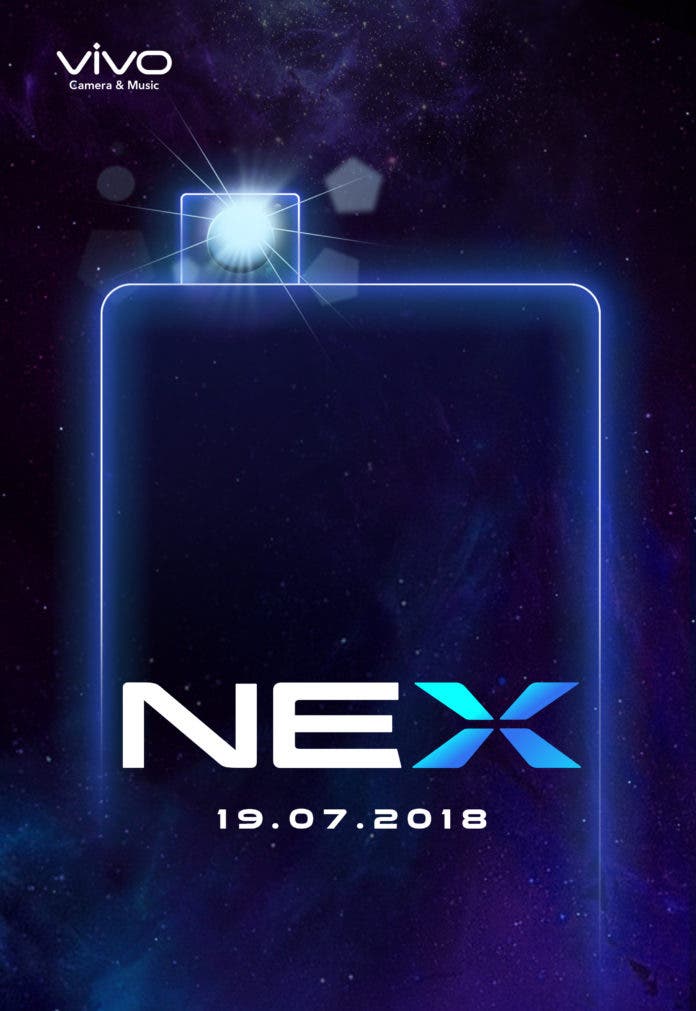